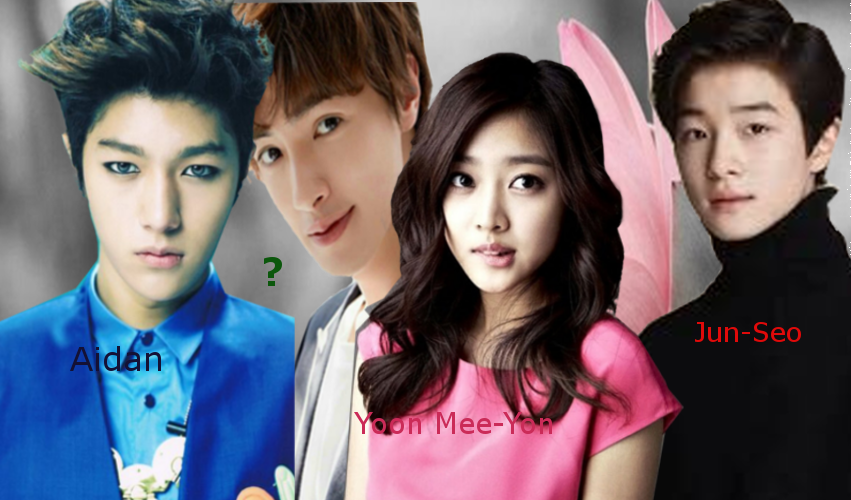 F4's children are growing up and attending Shinwha. Like their fathers before them, the boys rule the school and have created the next F4, and the girls want in on the action. F4's children are as close as real siblings, but what will happen when new feelings arise? Teen drama and angst ensues. Will young love blossom between the kids, and how will their parents react? Part III of the Like the Lotus series.

This takes place the day after my epilogue from Like the Lotus: The Continuing Story, approximately 22 years after BoF. I really enjoyed writing Like the Lotus and Like the Lotus: The Continuing Story, so much that I was rather sorry to see them end. I ended up enjoying writing about the kids in the epilogue, and I got inspired to write a little spin-off/sequel for them. It will probably be shorter, but who knows...  There will be a lot of the parents in this, too, so you'll get to read a lot about the original BoF characters as parents.

It helps a lot to have read Like the Lotus and its sequel prior to reading this, but if for some reason you did not/choose not to, or stumbled upon this, you just need to know the following: Jan Di and Ji Hoo are married (those who know of my other stories are not suprised by this). Joon Pyo is married to his business partner, a woman by the name of Alex Lee, who is half-American, half-Korean. Woo Bin is married to a woman named Ji-Hye, who was an arranged marriage and a member of his clan, but they happened to fall in love. And Yi Jeong and Ga Eul are married, of course… ;) And they all have kids! The beginning should explain the rest.