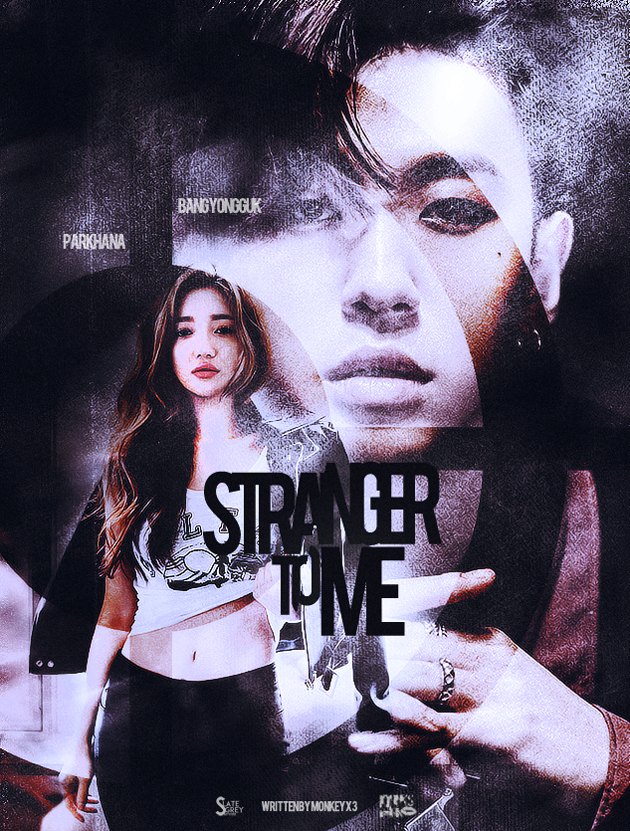 Bang Yong Guk (26), the son of Bang Jung Wook (62), has just returned from the States after obtaining his Master in international Business. He is now Chief Operational Officer (COO) at his dad company, Bang Enterprise. Within the banking industry, they have been the tops for years.  Due to a suspicious car accident back in high school that killed his girlfriend, Ha Na, he has become a cold-hearted person who does not care whom he steps on. Calculating and vicious are two words that people described him as. He only has 6 people by his side that he can fully trust.

Park Ha Na (26), one of Bang Jung Wook’s most trusted person. Ever since saving his life in a shootout, she has been by his side as his bodyguard and personal secretary. Ha Na, grew up with only her older brother, Park Ji Sung (30), when their parents died in a car accident. When Ha Na told Ji Sung that she would be Bang Jung Wook’s bodyguard, he outwardly objected to that. Ji Sung, a member of the Special Weapons and Tactics (SWAT), has been investigating Bang Jung Wook and the Bang Enterprises for suspicious activities. However, Ha Na has another purpose of wanting to get close to Bang Jung Wook that she cannot tell her brother. She is as equally cold-heart, calculating, and vicious as Bang Yong Guk, which is why Bang Jung Wook wants her to be by his side.

When Yong Guk saw Ha Na, he instantly thought it was his then-girlfriend. When he asked for her name, he knew it has to be her as not only do they look alike, but also their voice and actions are similar. Ha Na, thinking that Yong Guk is delusional, recommended that he goes to see a psychiatrist, Kim Ji Soo (30), for help.

Can Yong Guk get over the death of his girlfriend, or will he substitute the current Ha Na for the old Ha Na? What is Ha Na purpose of wanting to get close to Bang Jung Wook? Why is Ji Sung investigating Bang Jung Wook’s Enterprises for suspicious activities? Are there unspoken secrets that no one knows of? Next Chapter →
Author's Thoughts
Here is the link to the War of Lotuses story: https://www.asianfanfics.com/story/view/1296319/war-of-lotuses-kriswuyifan-got7mark-got7jackson-pentagonyanan

I will get this story (Stranger to Me) completed by the end of the year. I promise.