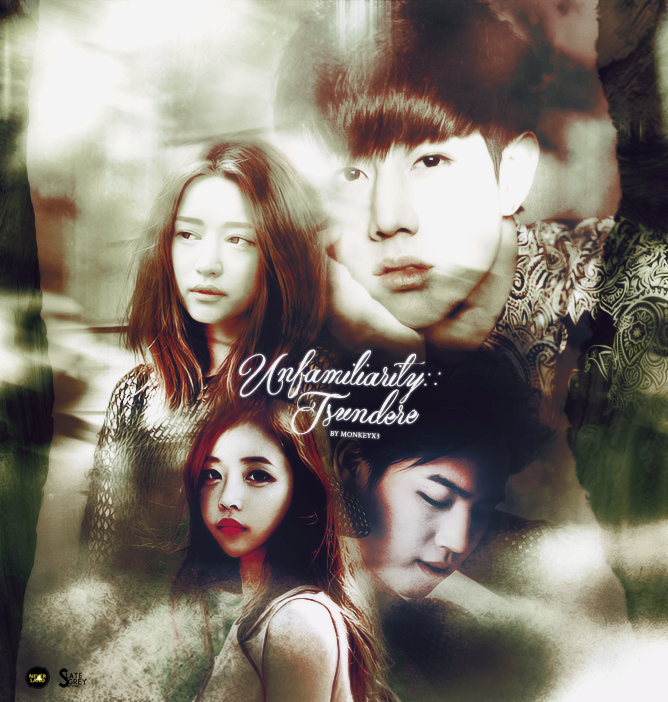 What happens when two rivals falls in love with each other against the wish of their parents?

What happens when two best friends realized that their relationship isn’t exactly what they seem?

Oh Rahee, a 22-year-old studying Theater Studies at Seoul National University falls in love at first sight with Im Jaebum, a 22-year-old studying Musical Theater at the same school. Rahee came from a long line of musical actors/actresses. Her family expectations are set high; she is not allowed to be anything less than perfect. On the surface, she is a cold person; however deep inside, she is as warm as the sun and cares for her friends. When she is with her friends, she is silly, clumsy self, as she knows they would not judge her. Little did she knows, the love she wanted was a forbidden love. Would this forbidden love become the start of her downfall?

Kang Miyoung, a 22-year-old studying Acting at Seoul National University, had been best friends with Mark Tuan, a 23-year old since young as they are both originally from California. Miyoung’s family migrated to the US when Miyoung was 5. Miyoung’s has a cheerful, bright personality who is always smiling and bubbly. Little does people know, she set high expectations for herself. She doesn’t allow herself to be less than perfect. Since elementary to high school, she has always been a straight A’s student, taken leadership roles in club activities, and graduated as a Valedictorian. When she decided to go to Korea to study, Mark had followed her, as he was bored in the US. He thought Korea would be more fun as the girls are prettier. Would this friendship turn into something more or would it just stay as platonic?

Second part of this story is now up and located here (https://www.asianfanfics.com/story/view/1297111/for-better-or-for-worse-got7mark-got7jaebum). It'll focus on their adult life instead.

Hi all! I hope you will subscribe to reading this. It's my first story since a long time, so please support me! 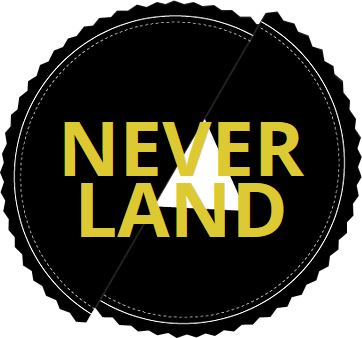 Next Chapter →
Author's Thoughts
Hi all! I apologize for haven't been updating on this story. Life has been quite hectic, but I'll be updating more often now and will finish this story out by the end of the year. Thank you for your patience and continuing to read.
Read More →
Back to Top ↑
No comments yet
Back to Top ↑
Foreword
>> Collapse chapters <<
Promoted - Advertise