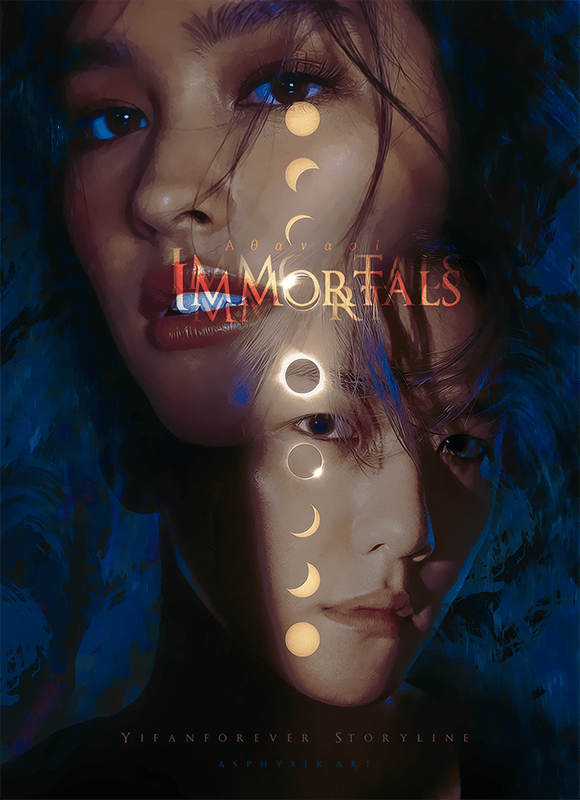 One year ago, the Alpha's sister risked her life to deliver a crucial message.

Her death warned the entire Otherworld that the dead vampire queen, Lamia, had been resurrected and would be coming for them all. Unable to retain her grip on her humanity, she begins to wreak havoc all over the world, and yet no one can find her. The vampire king, Oh Sehun, orders the entire supernatural world to keep their eyes open for a sign that would lead him to his lover.

The year passes, and circumstances allow Song Hyesun and Byun Baekhyun to meet, a union that very well might save the world. She is an orphan, and the more she learns about her past, the more she is pulled into the Otherworld— the world of supernatural creatures that live amongst humans, who have their own history, customs, and rules. Baekhyun is the beta of the Thunder Run pack, and he’s having problems keeping the power struggle between the present and former alphas in order, with each of them competing to restore the pack to its former glory. When two of them meet, their destiny brings them closer to a conflict that spans across centuries and to each other.

Yeri was a hunter-in-training until the night of her initiation and met a fate that would have resulted in death. After being bitten and deciding to live and turn into a vampire, she struggles to find her new place in the world. Her path leads her to two of the most powerful vampires in the Otherworld and with their guidance, she begins to find a new footing.

Her destiny somehow intertwines with Baekhyun and Hyesun, and the three of them band together to face a threat the world has never seen before.

And it isn't Lamia. 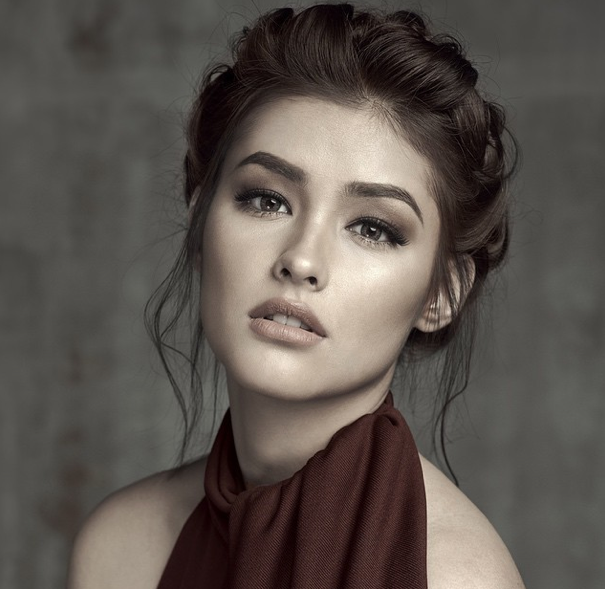 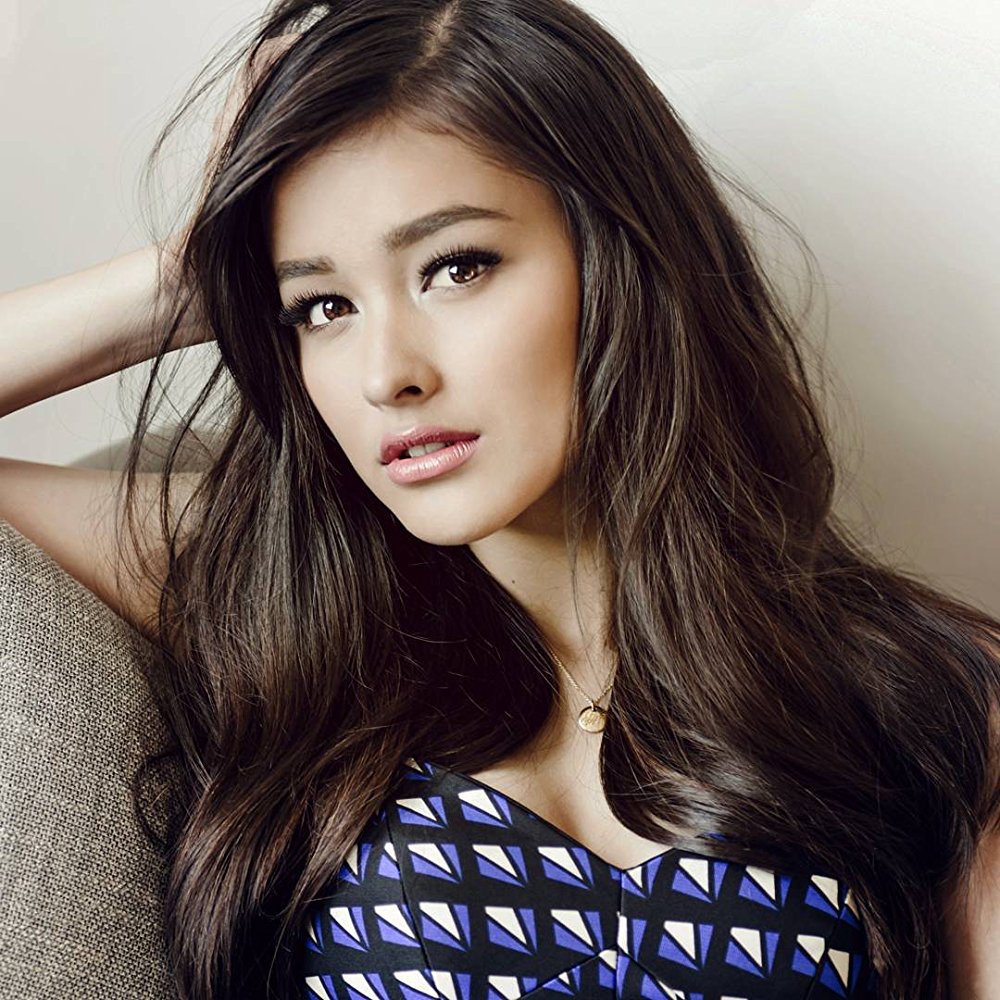 "I've grown familiar with villains that live in my head. They beg me to write them so I'll never die when I'm dead." 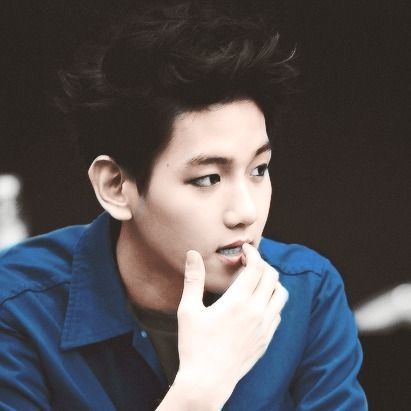 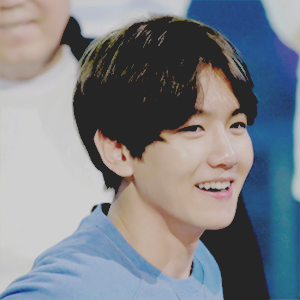 "It ain't about who's winning or losing. It's about the path that you're choosing."

I've had this idea for like two years but I never thought I'd be able to pull it off. This is me putting myself out there and trying to do it. I can't guarantee this story will be perfect but I do the best I can.

This story will be told from multiple POV's.

There are a few heteroual idolxidol pairings in this story and all of them are side characters. I'd encourage you to check out the story but if it really bothers you, then I understand if it's not something you'd want to read. No hard feelings :)

I also think I should mention that this story is inspired by a few supernatural works I've watched and read, namely Teen Wolf and Vampire Academy. The mythology that I use for my supernatural creatures stem from actual Greek myths and I only adjust them as much as I need to for the plot.

If you have any comments or questions, you can comment down below, PM me and you can find me on twitter in the link provided if you want to talk about anything. My name is Reya so please address me as such! We're all friends here! You can also contact my lovely beta, Tri, who's the one keeping this story on the right track when I lose my head about it on her ask.fm.

Thank you to get2herheart for making me such a kickass trailer!!! Go give her some love you guys!

Hope you all enjoy the story!

EDIT: I need to get this out of the way because some people don't get it. THERE IS NO BAEKHYUN AND YERI ROMANCE. IT IS NOT A OR LOVE TRIANGLE. YERI IS A MAIN CHARACTER FOR A DIFFERENT REASON. THE MAIN PAIRING IS BAEKHYUN AND AN OC. 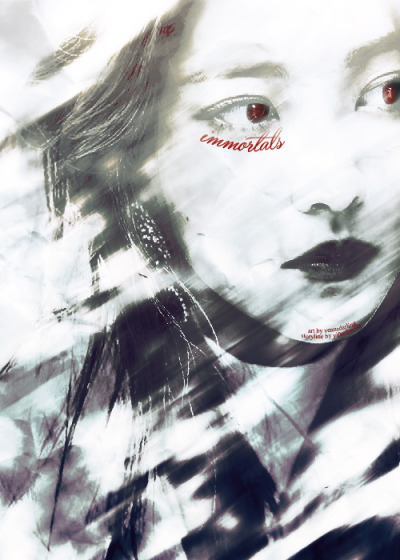 Edit: DO NOT read the comments if you're new the story or if you haven't read the latest chapter. They contain spoilers.

Byun Baekhyun, a rising formula one driver, is a misogynist who falls for feminist Jung Ryujin.