He's what a lot of girls dream for in a man, but is that really what he is?

Because only if you read through a few pages of a certain diary, you'll find that he's nothing but a jerk.

Annyeong lovelies~ Goddess is back with a new fic!

Yep the poll results show that 50% want Infinite. Awww MyName only got 18% ^^

He and her were best friends.

He and her were the definition of friendship. Or in her case, unrequited love.

Him and her, they did everything together. They shared memories and created more.

She tried to hold on, but He pushed her away. He turned from an angel into a jerk.

She wouldn't have made it, if another Him came into the picture.

What happens when Nam Woohyun the superstar gets into an accident?

What happens, when he gets to read Her diary?

What happens when he gets to watch his past replay in front of his eyes, only to realise he had always been a jerk?

Best friends with Woohyun and Hoya.

Her mother and her were abandoned by her father when she was only 6. They changed houses one after another, until Yoomi's mother finally found a stable job.

She was rather reserved at first, but the sweet and caring Woohyun made her open up. He taught her to smile, he taught her to laugh, he was the very source of happiness in her life.

It wasn't long before dear Shin Yoomi found that she had already fallen in love with her best friend.

But what happens when her best friend turns into a jerk?

Does she hold on to her love, or does she give someone else a chance?

He was overflowing with charisma and aegyo from the first moment they met.

He thought it was strange for a girl to not smile and laugh. So he taught her how to. He didn't realise it, but he became really important in her life.

As time passed and they grew up, maturity never found him. Instead, fame-loving and greed knocked on Woohyun's door instead.

He turned into a jerk before he knew it, and hurt people around him.

What happens when he gets into an accident that enables him to look at the things that has happened, in Yoomi's eyes, through her diary?

What happens when he realises that he's just a jerk?

And more importantly, that he had always been denying what's there in his heart?

Is it too late?

HIM: LEE JINKI aka ONEW That was what he would have answered in the past, until he met Shin Yoomi.

That girl wasn't particularly spectacular. She was a nerd like him, labelled a loser by all the popular ones. But what attracted him to her was his need to protect her.

She needed comfort, and he'd give it to her.

She needed advice, he'd try to squeeze some out of his head.

What happens when through this process of protecting this girl, he fell for her?

Would she finally see him, or would her sights be forever set on that one guy only? 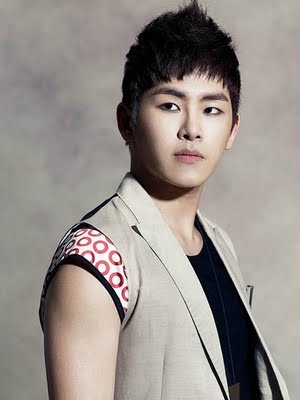 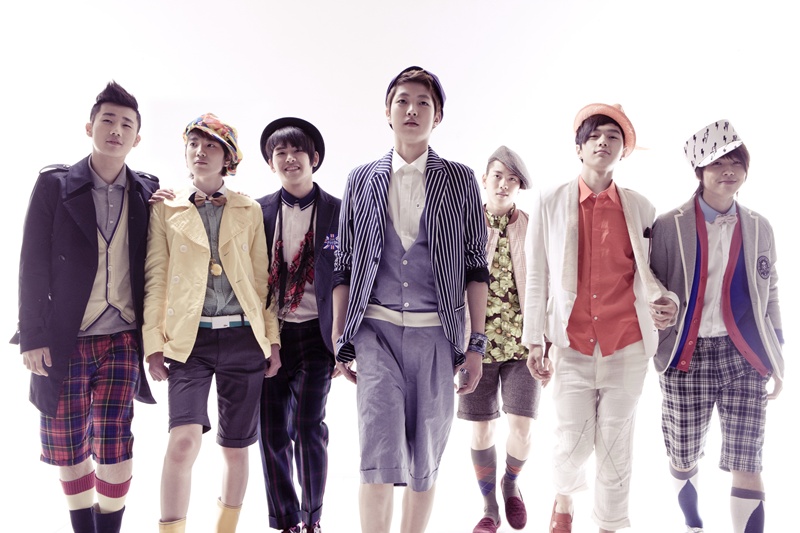 Infinite: Kpop band Woohyun and Hoya are in

SHINee: Group of dorky nerds where Onew is the Hyung. (I know they don't look like dorky nerds but...ARE THERE ANY PICTURES WHERE SHINEE ARE NERDS??? no.)

Thanks to MoniVann for making that pretty poster voluntarily! I'm so happy! *squeals*

CHECK OUT MY OTHER STORIES :D

ANY FORM OF REPUBLICATION IS STRICTLY PROHIBITED. IF SPOTTED, NOTIFY IMMEDIATELY.