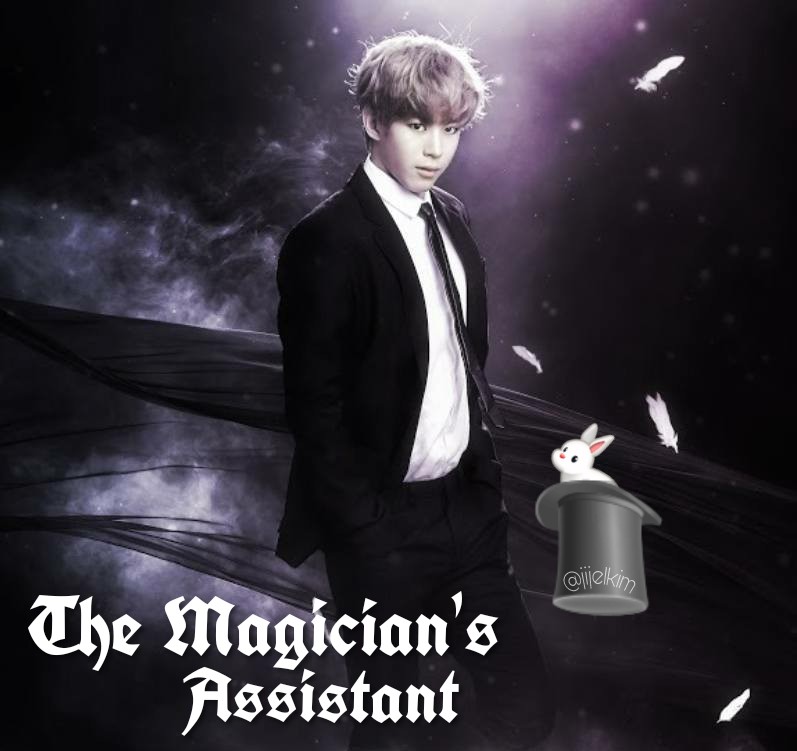 Reading the Line Webtoon "Witch Hunt" + all the Conception/Dynamite + VIXX Potter + TVXQ's Spellbound have made for me being so heavily magically influenced.... and no other creative outlet but writing. Here's to praying this story comes out alright! (oh also Night Circus is like my fav book ever, so lemme add that to the list of inspiration/s haha)

/sweats nervously bc I know I haven't finished a lot of stories due to writer's block ;;;;

Also my laptop is still dead so please bear with me as all this is done solely through my tablet now!! ><;

Her name is Ma Suri, but she often goes by the stage name "Bunny". 20 years old, currently working under Mister Lee Hongbin as his assistant. Now don't get the wrong idea here, she's no plain-Jane office lackey. Hongbin is actually a successful young magician! Yes, Suri is "that girl in the shiny outfits that get sawed in half", but that's not the point here. If you look closely, you'll see nothing is as it truly appears.

"I got one night, let's turn the world upside down~"

A/N: "Suri suri masuri" is the equivalent of "Abracadabra", so Suri's name is a play on words. Her name would be read Suri Ma in the States, for example, but surname goes first in Korea, as most of you may know. With that said, I really hope you'll all enjoy this story!