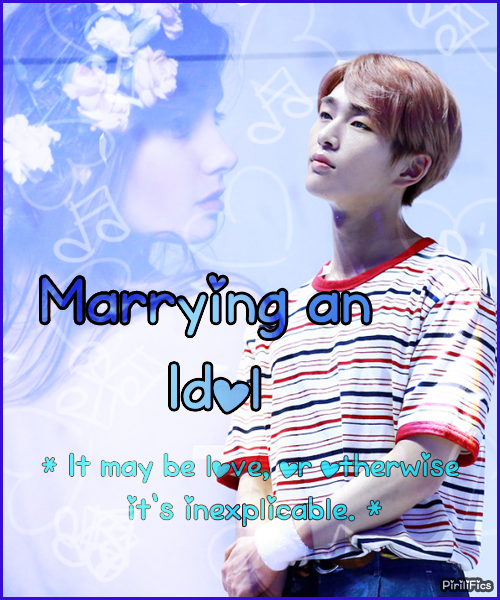 If Dating an idol was difficult, Marrying him is an hundred times worse.

Lillie is back to Korea hoping to recover her relationship with Onew and fulfil their dream of marrying each other. However he seemed to have moved on and now he has a new girlfriend that is everything that Lillie always wanted to be. But Lillie isn’t the insecure girl she was before. She is willing to fight for his love and be the woman he always saw on her. ~ Dating an Idol Sequel ~

Im not sure for how long this fic will survive but I'll try to write more about the other SHINee members and couples here too. Also Click, Enter , Love will probably be added to this fic. So more of the main characters here.

In your eyes (Onew)

An ode to you (SHINee)

The road to me (Onew Cover)

End of a day (Jonghyun)

A kind of confession (Onew cover)

Just give me a reason (Pink)

(to refresh your memory) 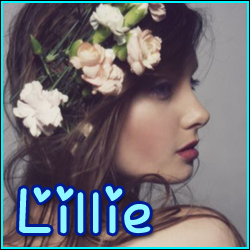 Lillie is back to South Korea and she plans to resume her relationship with Lee Jinki.

However she is devastated to find out that he has another girlfriend.

Divided between resuming her life or keeping the promise she made to him, of never giving up on their love and always remind him of what they  had, she tries to rebuild her life in Seoul. 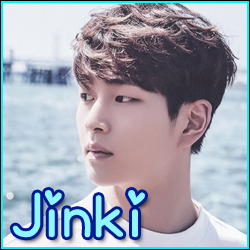 Lee Jinki dated Lillie before she left South Korea and they broke up because they couldn't handle a long distance relationship.

He is now dating Min Hee and trying hard to forget Lillie. 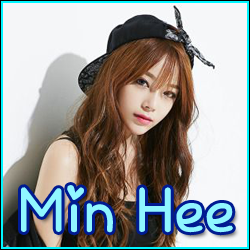 Min Hee is an idol in the same company as Onew and his currently girlfriend.

She always had a crush on him, even before becoming famous and she did all she could to get closer to him.

Her chance to date him came when she least expected and she didn’t mind being the shoulder he cried on if that meant becoming his girlfriend.

Min Hee is a perfectionist and very hardworking. She is caring, energetic, beautiful and positive.

She doesn’t like Lillie's presence in Jinki's life because she isn’t blind to the fact that he still has feelings for her. 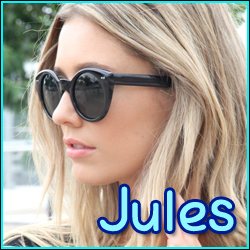 Her relationship with Kim Kibum is going well, she got promoted at work and everything seems to be perfect in her life. 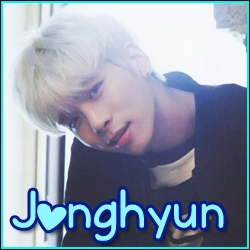 Kim Jonghyun is currently dating Rin and trying really hard to conciliate his idol life with the perfect boyfriend and son in law one. 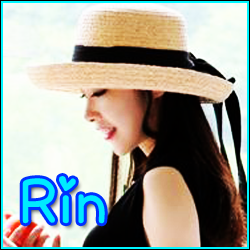 She was helping Lillie with the cooking lessons before she left Korea and they resume them after she is back.

Rin is going through a rebel phase that doesn't seem to please her family and worries Jonghyun. 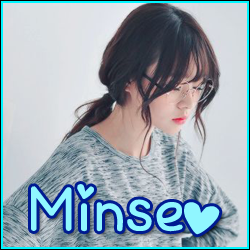 Minseo is Lillie's friend and fellow shawol, and she is in her last year of college.

She still has dance lessons and is pretty good at it. 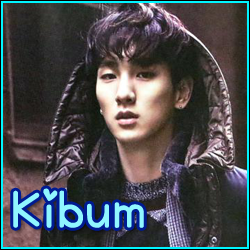 Kim Kibum is going through a very creative and prosperous phase at work and that leaves him with less time for Jules that seems to grow with  uneasiness. 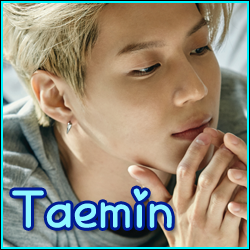 Taemin is working on his solo career and practicing his dancing, besides helping Minseo. 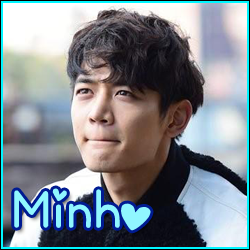 Minho is currently dating Eun Ha and working on several projects, besides being Jinki's roommate and an adorable grown up kid.^^ 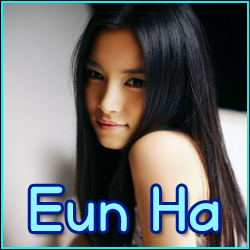 Eun Ha used to work as a coordi noona at SM until she decided to leave it because of her relationship with Minho.

She needs to restart her career almost from zero and date the busy Minho while doing so.

Next Chapter →
Author's Thoughts
I forgot to say after chapter 18 but this chapter was dedicated to our Kibum! Please support his solo album! <3
Read More →
Back to Top ↑
No comments yet
Back to Top ↑
Foreword
>> Collapse chapters <<
Promoted - Advertise