A complicated story of a woman who gets hurt over things she did not cause and finds love from an arranged marriage amidst those pains...

Taehyung agreed to a temporary marriage with Bang Minah as he got a great offer from his parents. His carefree mind was clearly not ready for the storms that would come entangling his fiancée's life nor how much he would play a part of it later on. 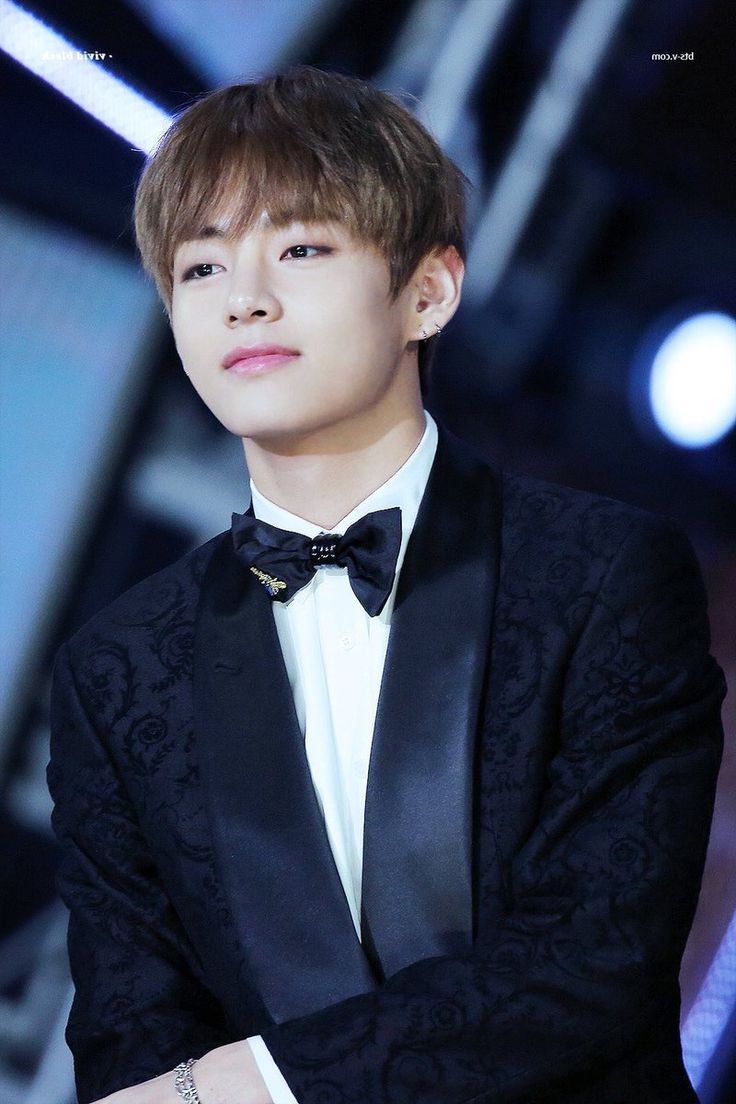 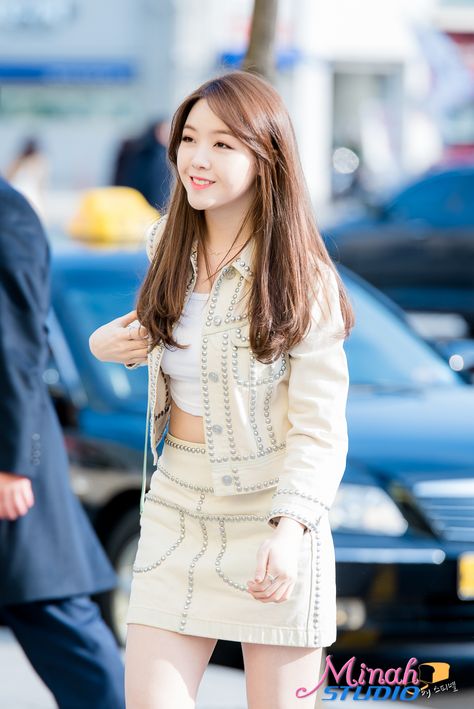 Title: I'm A Woman Too

Taehyung roused awake at his dad's surprisingly gentle announcement and his mom's light taps on the shoulder.

He managed not to heave a sigh out of dismay. He shouldn't. He knew his dad agreed to marry him off to Mr. Bang's only child out of their dozens of years’ worth of friendship, and his mom had a hard time delivering this news to him last week told him enough how this situation was not that pleasant to deal with for them either. He knew he was not the only one in dismay, plus he already agreed to their conditions. He knew that he signed up for this willingly because his parents offered to help him with his own apartment once things settled.

Reviews (note that these reviews were based off earlier unfinished versions):

Next Chapter →
Author's Thoughts
finally i'm seeing a finish line peeps (if any of you are still following around!)
Read More →
Back to Top ↑
No comments yet
Back to Top ↑
Foreword
Promoted - Advertise