Hello there! I don't do roleplays so if you advertise on my wall, I'm sorry I won't visit it!

I don't get how roleplays work anyway.

Scroll down to find out more about me! ^^

❉welcome to the SHINee World

Hello there ☆ my name is  taebi

- You may know me as 'shiningstarx'

- Talk to me, I don't bite :D Well, unless I turn into a ferocious tiger or something

-Height and weight? That is something for me to know and not for you to find out ^.<

- 11 December is the day I became part of the world

hurt them and die

How did I become a Shawol is a mystery,

I was minding my own business in the c-pop world when all of the sudden, these five amazing boys popped out and dragged me into the Kpop world.

These boys, really. But I don't regret any single bit of it, no.

I have stuck with them since the Replay era, till now and I got to say that they have really grown - especially Taeminnie.

They never fail to make me fall in love with them over and over again.

And did I mention that their live performances are perfect? Perfect = flawless.

SHINee? Nope, more like CDNee. (if you don't know this joke...welcome to the Shawol fandom)

Jonghyun will forever be my number one bias, so if you ever ship him with any other girls or bash him, just... 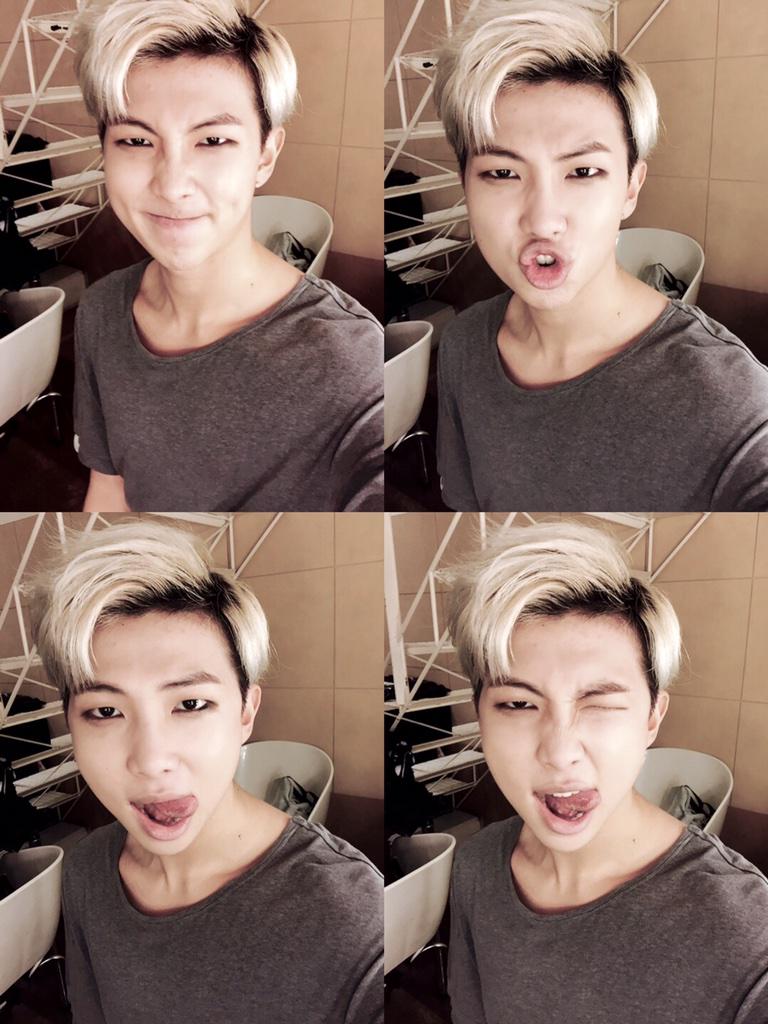 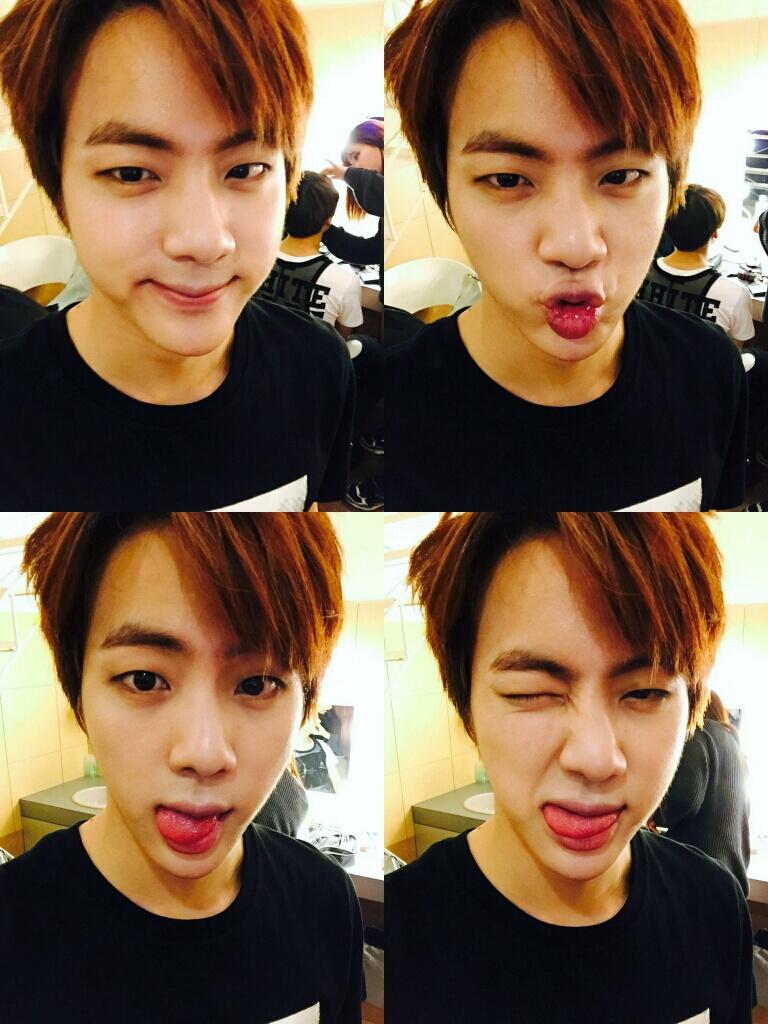 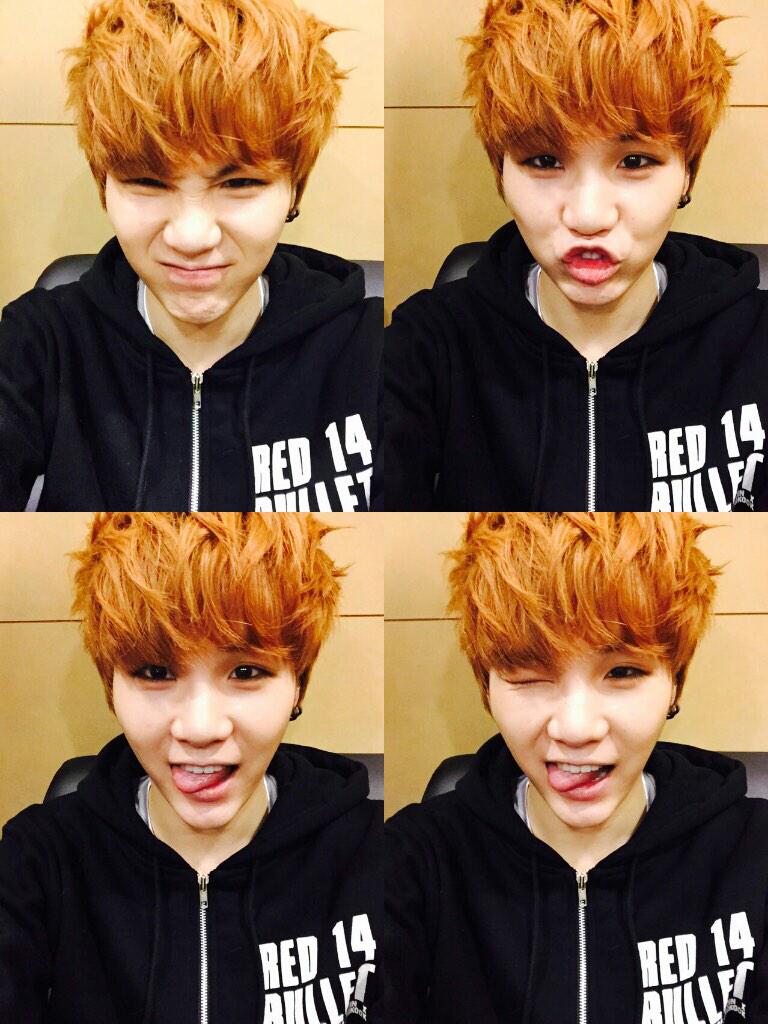 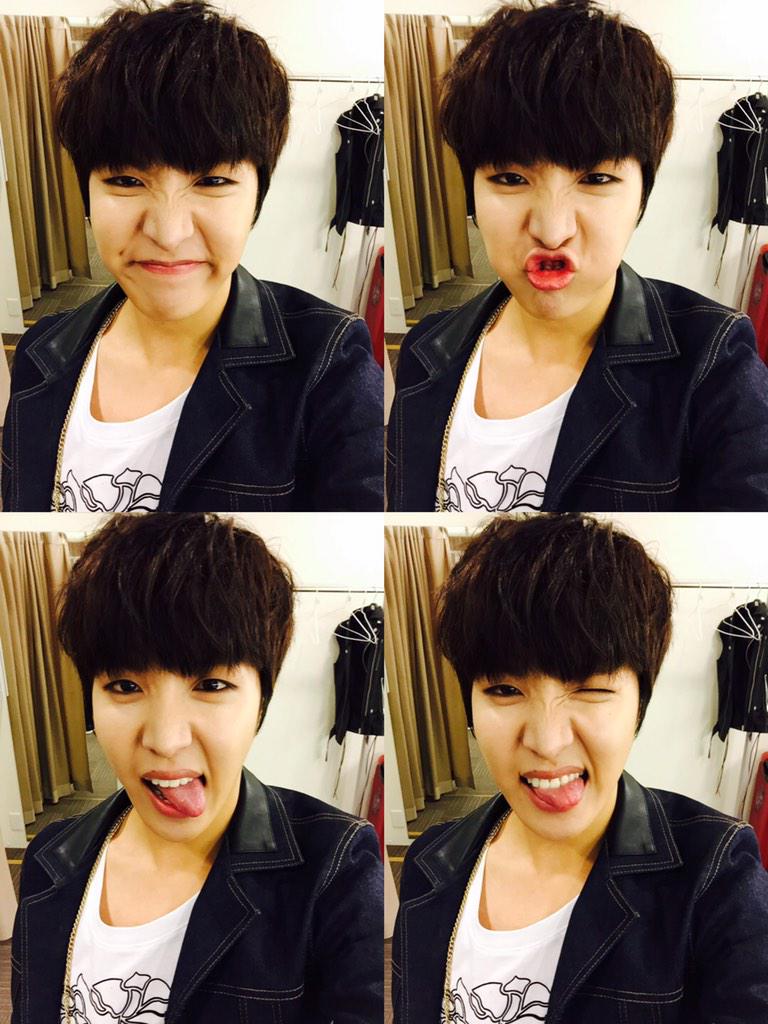 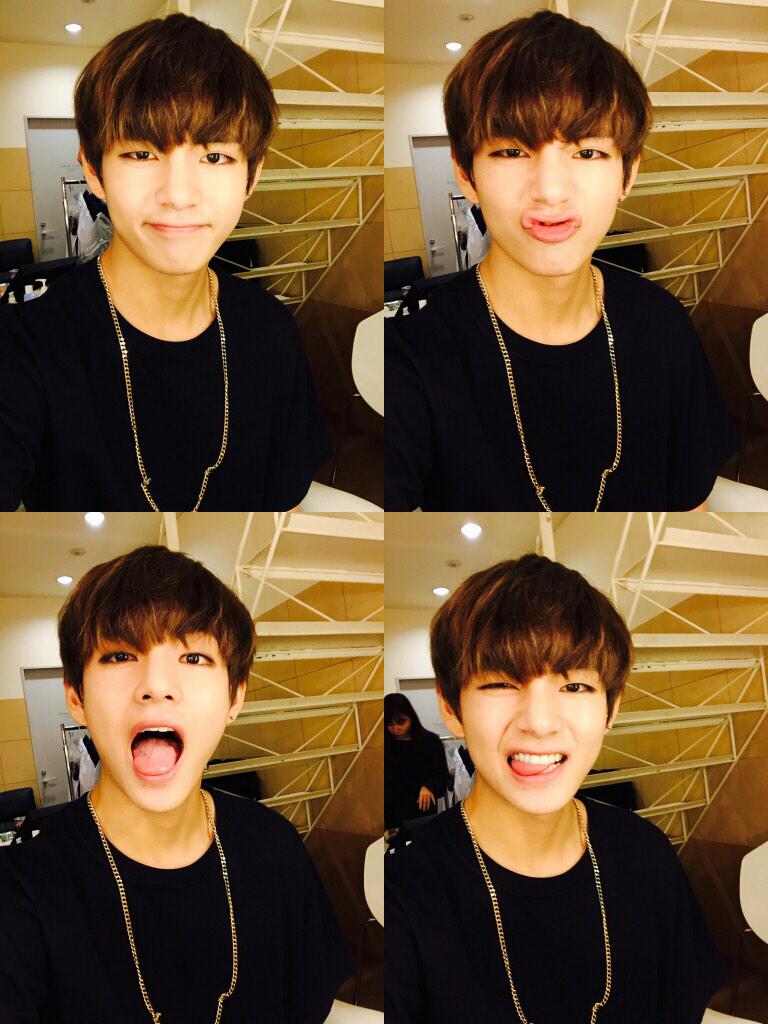 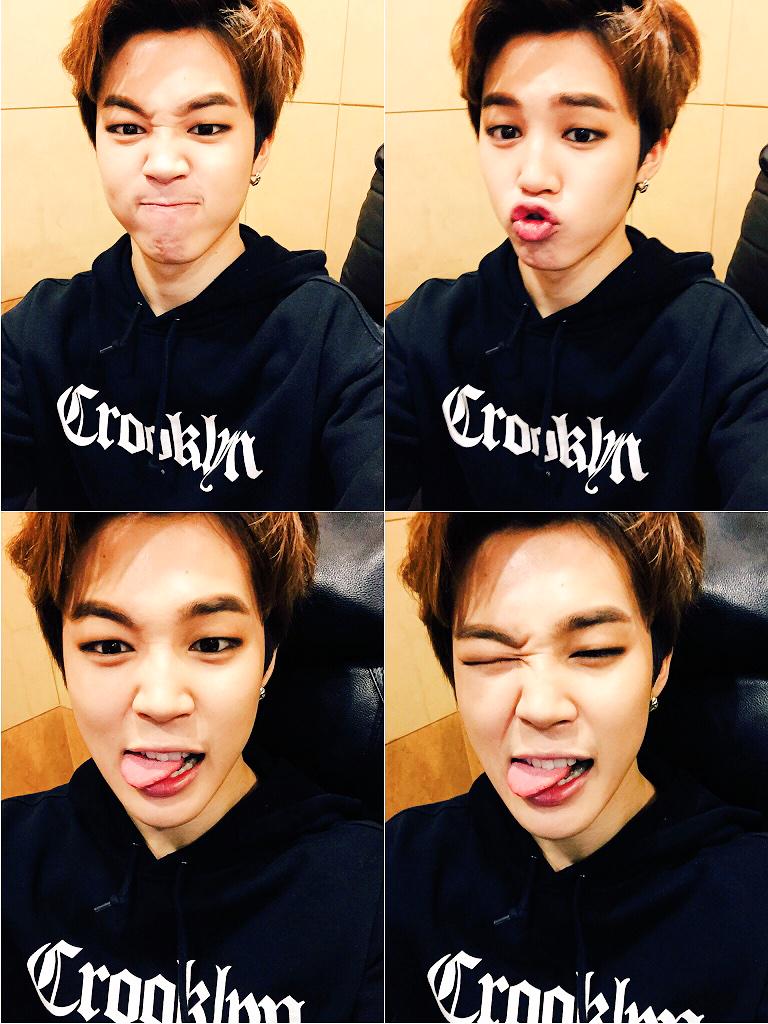 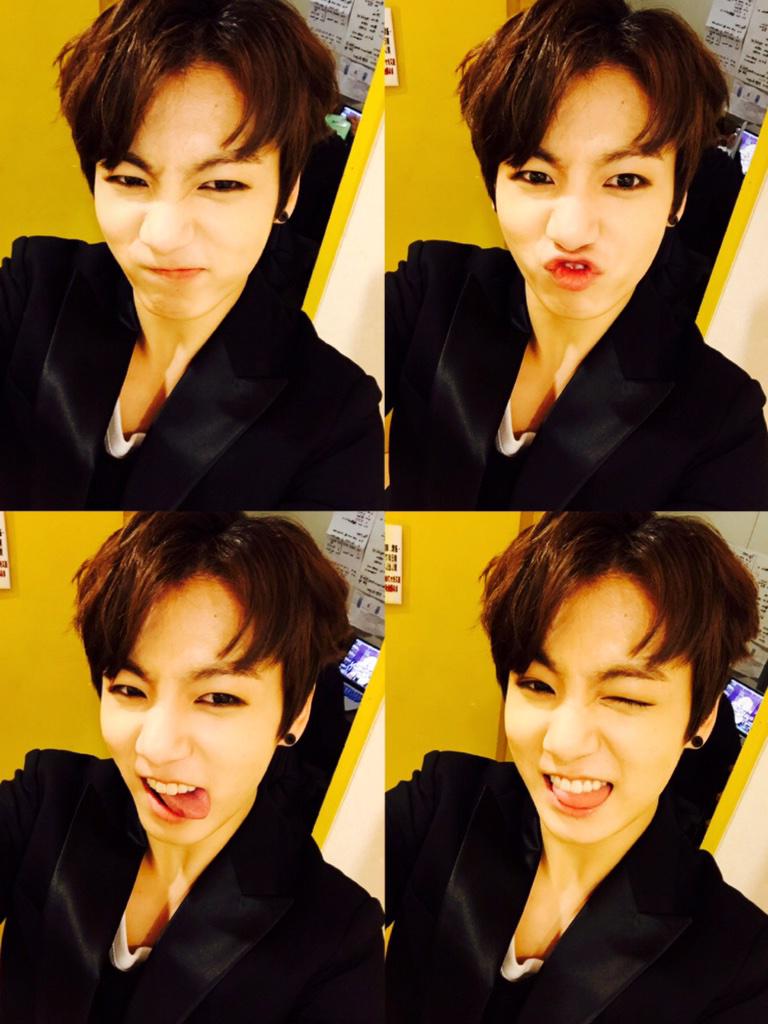 To be honest, I didn't know what BTS stands for. I heard it was Bangtan Boys, and then I wondered, "where did the 'S' come from?"

I love them so much, I started to spend money on their albums and merchandise because of them. <3

You can ship VHope together, but don't ship them with other girls.

And don't ever bash them in front of me (virtually) or you shall say bye to the world. /smirks/

By the way, the pictures above are all of their selfies. Look at the smiliarites.

If you're wondering why there are only Luhan and Chanyeol when there is 12 10 members, the reason is simple.

Ever since Kris and Luhan left, I drifted away from EXO as I couldn't bear listening to their songs anymore. Being a Luhan stan, it felt even worse.

However, I know that Kris and LuHan left to pursue their dreams, and I'm proud and happy for them because SM .

I still love Chanyeol a lot. After all, he's ranked second in my bias list after Jjong. <3

Heads up, I'm not a fan of ChanDara, so don't mention them to me.

And even though I'm not as obsessed anymore, doesn't mean I don't care.

So don't try to bash the 10 members along with Kris and Luhan, or you'll face my wrath.

I live for these  ☆ otps I live in  ☆ SHINee -Bangtan World

don't youdare to take them away from me

Pictures credited to the rightful owners