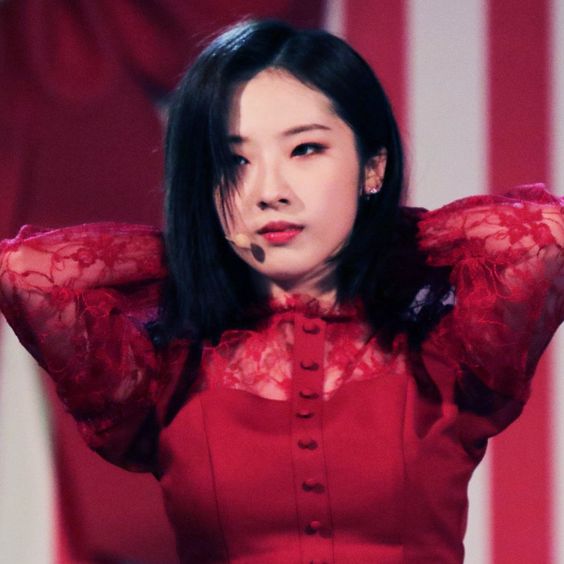 — song minju, song mingi's smarter and calmer twin. (mingi: hey!) one of the braincells and one of the "adults" of the group that supervises the kids.

— mingi and minju both grew up with a love for performing, thanks to their father who was a backup dancer. they both loved to dance and minju also enjoyed singing. they started taking dance and vocal classes at the incheon branch of "joy dance & plug in music academy", so it was no surprise when they both became trainees at maroo entertainment and dal media respectively.

— in the early months of 2015, the ceo of dal media, moon hyojin, sent minju to the states to receive proper opera training upon her request, which led to speculations that minju got kicked out. she returned to south korea in 2018, with her technique more developed and able to use her voice better than she could back when she first started out in dal media.

— has background in classical singing and opera, the latter she trained in for only 3 years but it still counts.

— best friends with ateez and is very close to the 99z (yunho, yeosang, san, mingi, wooyoung), especially yunho since she has known him for a long time, since 2nd year of high school to be precise. they're still best friends to this day and he's one of her biggest hypemen

— woo jechan, somewhat of a braincell in eclipse and a soft babie that's also your biggest hypeman.

— highly empathetic and sensitive. cannot bear to see s sad. if a member is crying, you bet your jechan is crying too while hugging them to calm them down. but once the crying dies down, be prepared for angry jechan bc oOF. boy will kick the of whoever made cry.

— duality king. is literally possessed by the devil on stage and dances like it, hence all the satan nicknames. the fact that he has a habit of rolling his eyes to the back of his head during performances doesn't help either.

— fun fact, he actually got a nosebleed when he went to church at nine years old, so fans actually joke that he is in fact a demon.

— but also has his own demons, in the form of his ual orientation

— being a gay child from a very conservative family, jechan is still in the closet. he can't come out to his parents bc they will disown him

— his sister olivia/jeshin is the only one who knows and is extremely supportive, even has a rainbow tattoo on the back of her ear

— wants to come out to the members but is scared 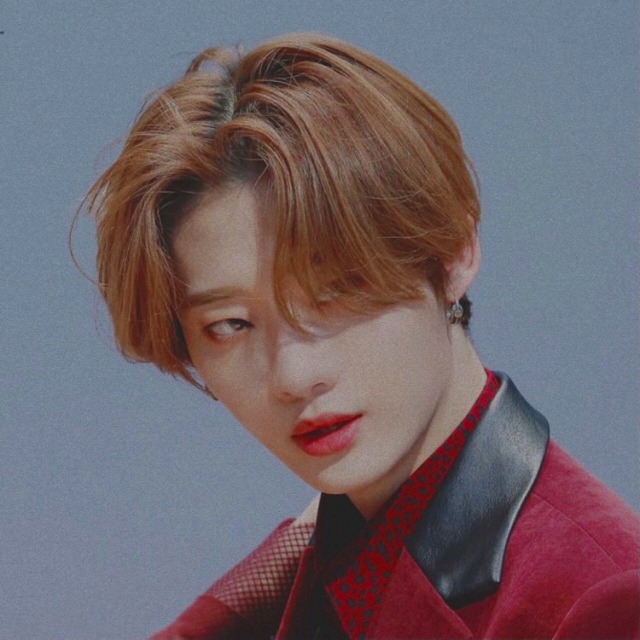