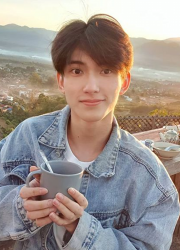 -- became a youtuber cause sun had always dreamed of being a singer, but was way too shy to sing in front of crowds so that's how he started singing on online

-- his mother died while he was really young, so he was pretty much raised by his father

-- his father wasn't always the nicest man, but after his mother's death, he became very strict and started up a gambling addiction.

-- went on a study trip to korea with friends where he got scouted by dal media for his visuals, the scouter begging sun to take the company card and mentioned about an open audition

-- which honestly confused him for two reasons. one, the language barrier and two, is he really that good looking?? yes sun, you are very pretty

-- eventually finds himself going to the open audition, mainly from the persuation of his friends and pressure from his father, unfornately

-- fluent in thai and english, but korean? debatable 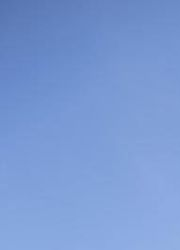