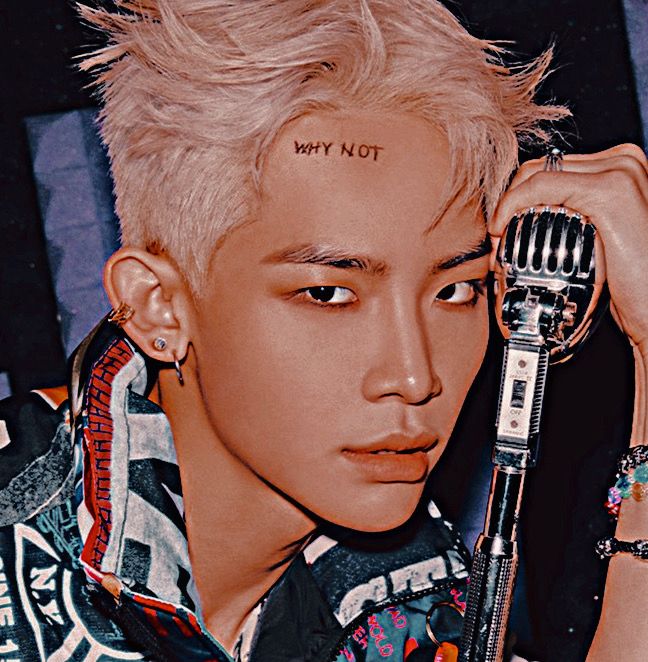 - Will teach the kids how to misbehave, bad uncle, also the stupid uncle.

- Literally everyone is out to make his life hell and teases him while he tries so hard to be this cool bad boy by getting tattoos and piercings.

- Adorably clueless about his uality and feelings for best friend Silver.

- The company tore them apart but they somehow keep finding each other.

- Tries so hard to care for the kids but in the end his bad boy tendencies come through or they make fun of him.

- Always butting heads with Tay since he's very 'I'm only into authority when I'm the one in charge'.

- Former esports pro who retired after being put in contract jail by an abusive, scammy team

- Always has been very popular for his striking looks.

- Voice in the depths of hell

- He's not loved by everyone but the people that do love him love him a LOT.

- Likes to be in the way just to piss people off

- Yes, this is Mystic in a new outfit basically

- chiseled gorgeous body that he shows off proudly

- a sweetheart that can be shy and calm but also energetic and fun, his personality is like a coinflip

- very graceful dancer, gorgeous, truly gorgeous, he always looks like hes about to do a gymnastics routine, even when hes doing the most intense hiphop songs

- Childhood friend with the Kwok twins through the gymnastics club, trained independently with Jaejin before coming to the company

- Has developed a little crush on Milo but both of them know that it's one-sided and it will never work out, so he'd like to find a new cute bun to crush on

- Can be quite unpredictable in his behavior, but in the end he really tries to be a good, well-behaved boy (Silver and Ashlyn love him). But his unpredictability is caused by his autism 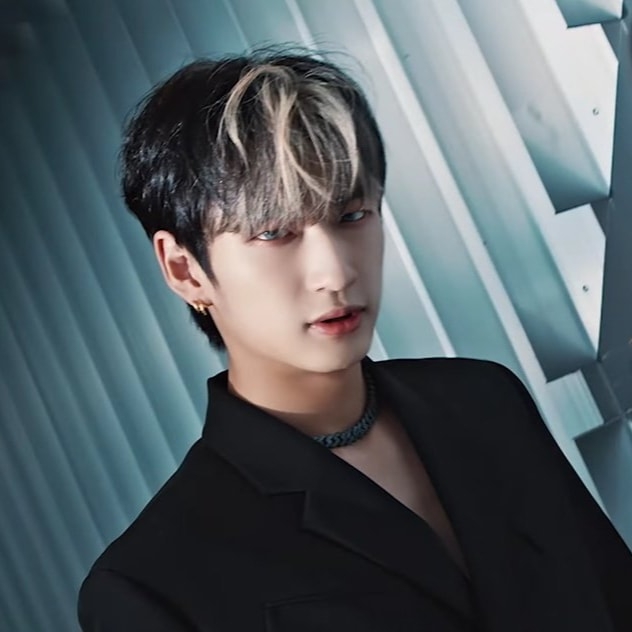 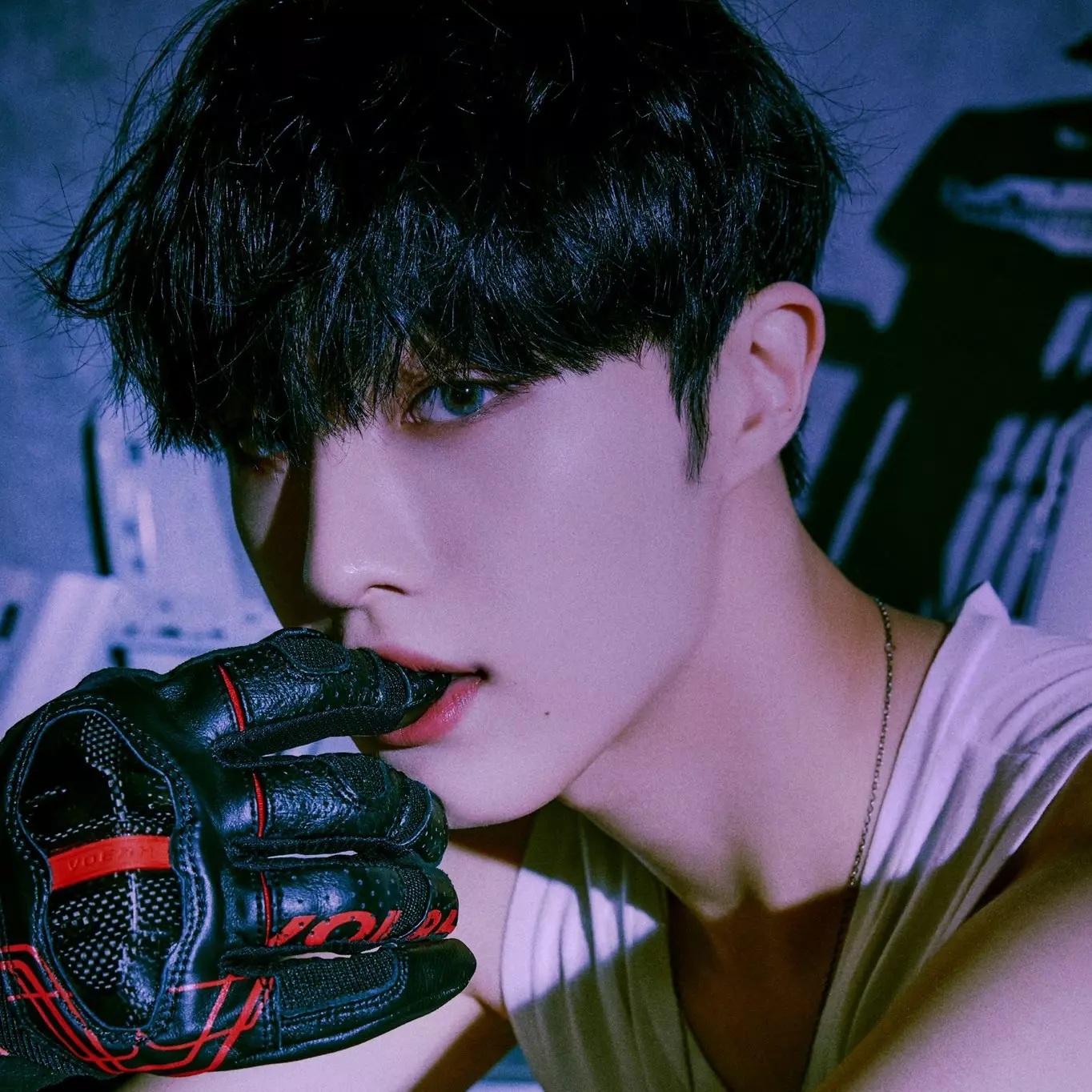 - Proud second mom in ranks of Ares after Ashlyn

- Older twin brother of Milo, they're the tall twins

- His stomach is kinda pillowy despite him being on a normal idol weight, the fans love it, some heartless people hate it, the groupmembers use him as napping spot

- Somehow always ends up being surrounded by the most chaotic people (Milo, Storm, Tuya) and he always ends with a headache

- Also a former esports pro who lost his excitement, was always a music lover so decided to try and train

- One of the company's favourites, is given a succesful solo career later on

- Always well-behaved and also wants the others to behave, always scolding Storm

- The yin to Storm's yang, at least he knows that he's bi. But he's still oblivious about Storm's love and its honestly so entertaining to watch. Come on, even Milo knows about the crush and shes dumb as a rock

- Very smart, is able to pick up any skill quickly

LOVE INTEREST Open! She's biual and a whole lot to deal with

- Former gymnast, just like Dohyun, but she had to quit because of a career ending injury

- She decided to try and join her brother in his company, but who knew that Dohyun AND Storm would also be there? The magical quadrant really shaping up coincidentally like this huh

- Very tall, her brother is also really tall but Milo is exceptionally tall for a female idol

- She has gorgeous visuals, but is always pulling silly faces

- A huge fan of Block B, Astro and The Rampage from exile tribe

- She might appear stunning and elegant on cameras, off stage she is a big dumb goof that often plays around with Storm and Tuya, being loud and playful 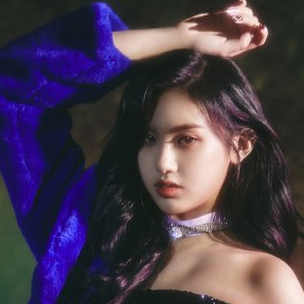 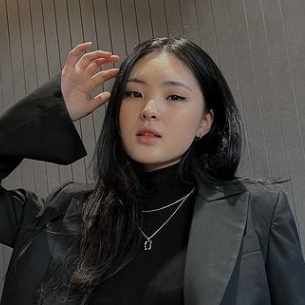 - A fun and tiny ball of energy and sunshine

- Has issues with lying and being quite confrontational towards others

- Both of her much older siblings are famous artists in Mongolia

- Aims to become the most famous sibling, the first mongolian kpop idol and take over the world!

- big girl group fangirl, even used to be a koreaboo when she was younger. But somehow she is still super clueless about the kpop world because she was on this pink fluffy cloud. Delusion, convince yourself

- Will cause chaos and bully Storm

LOVE INTEREST Open, he's bi so any man or woman can sweep him off his feet!

- Another one of the lost in translation squad

- Participated on the first season of The Voice Kids Indonesia when he was 13, and he got to the finals, but unfortunately didn't win

- has a very soft and sweet voice, can do a lot of tricks with it too

- he got picked up by a tiny korean company after his performance in the voice, he wasnt even really a kpop fan but saw it as an opportunity. Sadly, it was very short-lived as the company was a scam. He was stuck in Korea so started auditioning for other companies while he was there, thats how he got into Glass

- a last-minute addition to Apollo, replacing Silver, who they thought was more fit for Ares in the end (and they wanted to keep Silver and Storm apart)

- Feels really bad about replacing Silver and feels like he has a target on his back, the rest of the group was... quite cold at the start. Storm still dislikes this poor child, while Silver is fine now.

- Once he starts to feel comfortable and liked in the group, he'll show that he's a pretty loud and fun boy, and also quite naughty actually

- He gives the leaders grey hairs both with his begging for a translation and with his behavior, he's a sassball that loves to fool and prank people

- Always has to wear potter glasses, it's part of his image so much that he wears it in mvs and on stage most of the time as well

- dyes his hair in all kinds of fun colors

- actually a huge slouch, outside of training he refuses to lift a finger unless he's literally forced to do it by the older members

- Now that he's comfortable he has started to provoke Tay like a playful puppy, but he still doesn't dare to even speak to Storm 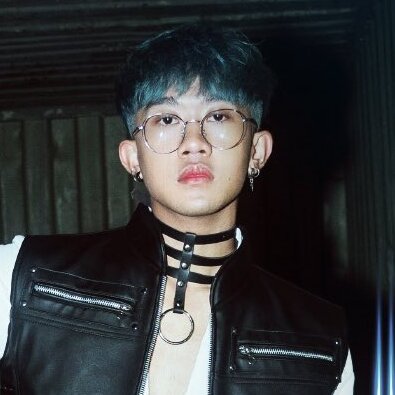 Back to Top ↑
No comments yet
Back to Top ↑
𝐆𝐋𝐀𝐒𝐒 𝐄𝐍𝐓𝐄𝐑𝐓𝐀𝐈𝐍𝐌𝐄𝐍𝐓  SIEN HAS JOINED THE PARTY.
Promoted - Advertise