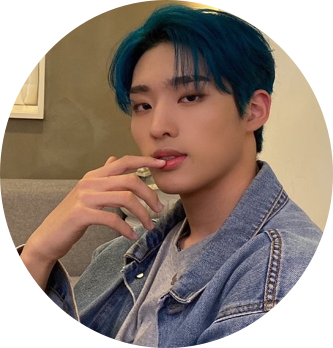 now playing... shall we dance

-- an idiot ur honor

-- the hanja of his name reads 'beautiful vast ocean'

-- the baby of his family, has two older brothers who are choreographers at a dance studio. just followed in brothers and getting into dance.

-- was pretty enough to be scouted at one of his brothers' dance classes.

-- interviewer: "how did you come up with your stage name?"

-- looks good, but then he opens his mouth 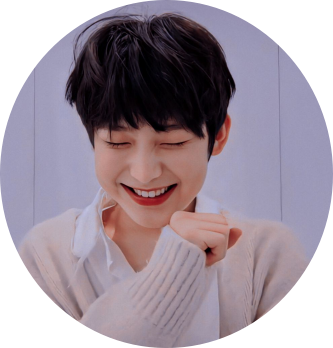 -- very optimisitc, very pure dont leave him with chad for too long

-- was originally a trainee under a small, unknown company that threw him onto produce 101.

-- he wasn't that talented, given his short trainee time, but he quickly became a fan favorite for his enthusiasm and being so darn adorable.

-- was eventually eliminated (replacing justin), but glass ent quickly swiped for him after his elimination.

-- ashlyn's number one fanboy, the only one who doesn't suffer consequences when he wears ashlyn merch or sings jbj songs

-- constantly babied, but he loves the attention 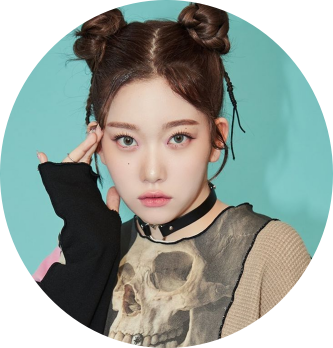 -- her parents said she was going to be a star, so she's gonna be a star.

-- trained at an early age, her parents thought her talents would go to waste if she stayed in japan so they started looking into korean companies.

-- truly an evil mastermind, hides behind her cuteness

-- uses her cuteness to get what she wants, like getting out of chores/doing her homework/etc.

-- certainly the chenle of circe 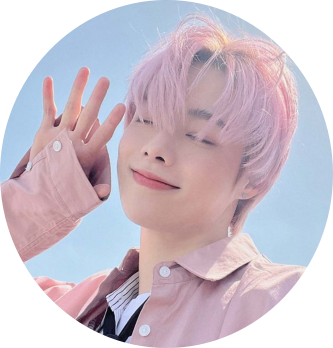 -- was wrangled into auditioning with a friend, was *shocked pikachu* when he was accepted and not his friend lol

-- fluent in english and vietnamese, but korean? debatable

-- ends up getting slapped with the pure, innocent image when in actuality his personality is the opposite

-- he still doesn't understand or know how to feel about it

LOVE INT open! he's pan/demi and wishes to find someone to make his kororo go doki doki that will complete him <3