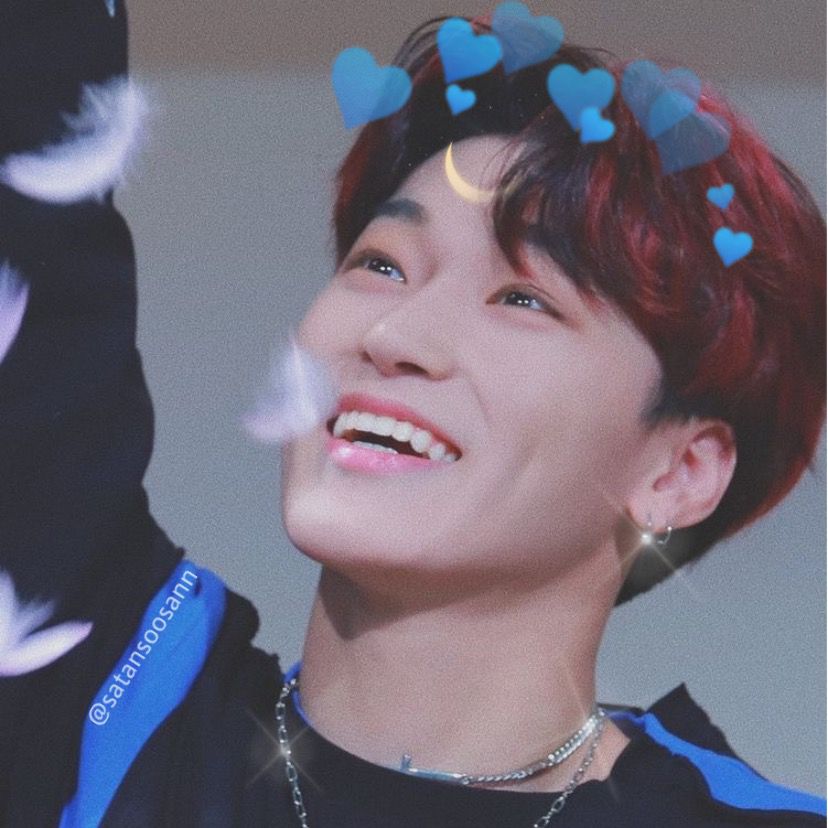 - but also has his own demons, in the form of his ual orientation

- being a gay child from a very conservative family, keumsan is still in the closet. he can't come out to his parents bc they will disown him

- his sister nara is the only one who knows and is extremely supportive, even has a rainbow tattoo on the back of her ear

- former volleyball player. yes he's 5'7 and used to play volleyball back in middle school. he was a libero

- wants to come out to the members but is scared 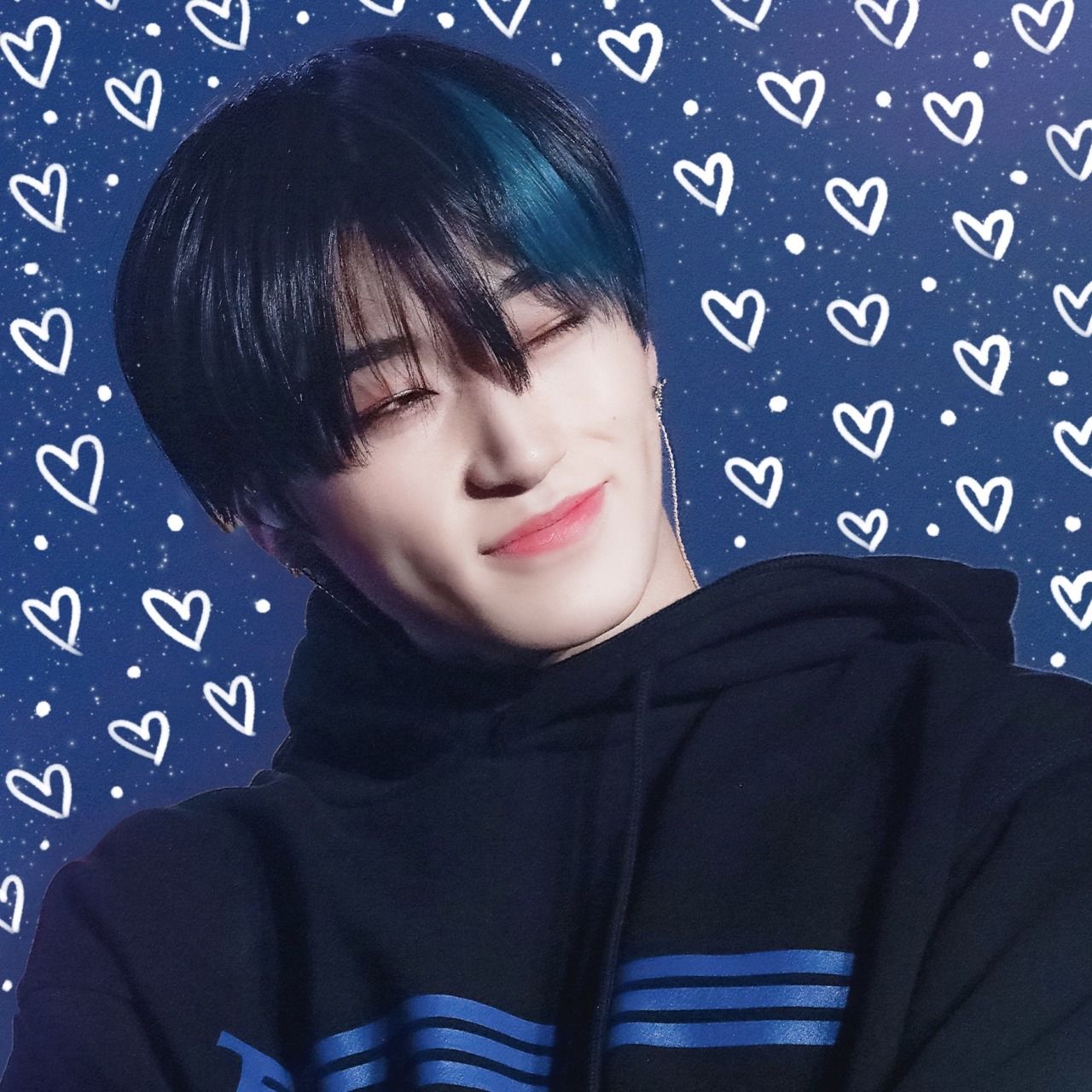 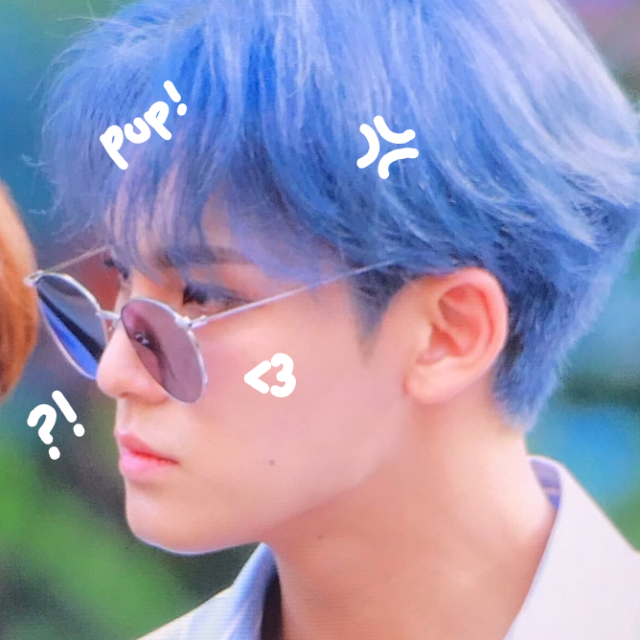 "and if you take my hand, please pull me from the dark and show me hope again." 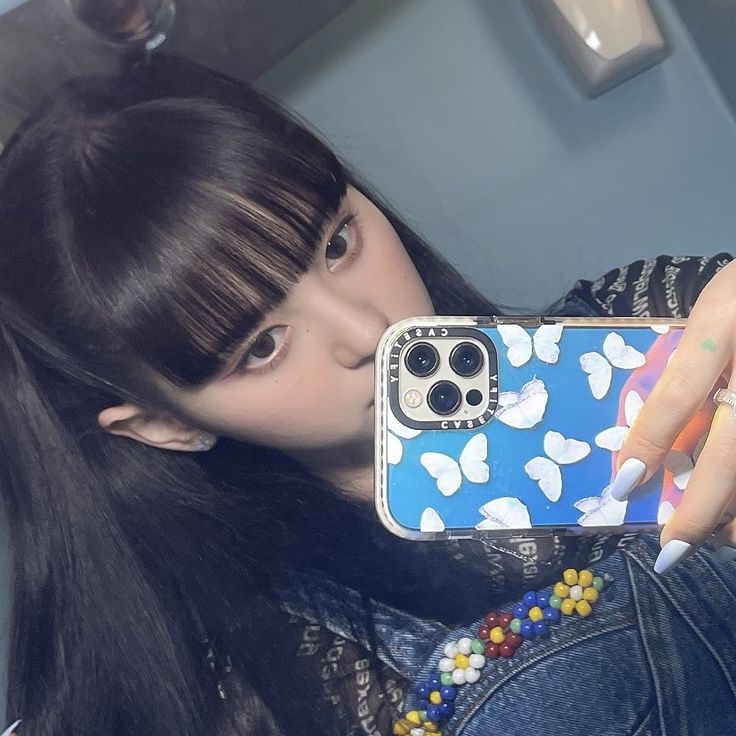 - admires tay for managing to wrangle all those gremlins, completely platonic (she says that like she doesn't have a lil gremlin named ryuunosuke back home.)

- considered the "weakest link" of the circe girls and has definitely received the "lazy dancer" treatment before.

- one: it's not her fault that the other girls are great dancers, and two: she can easily keep up with the girls and blend in with them without standing out, so what's the problem? 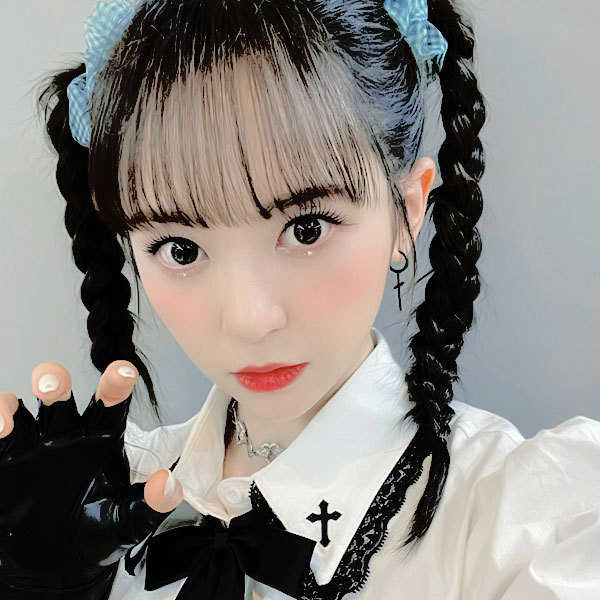 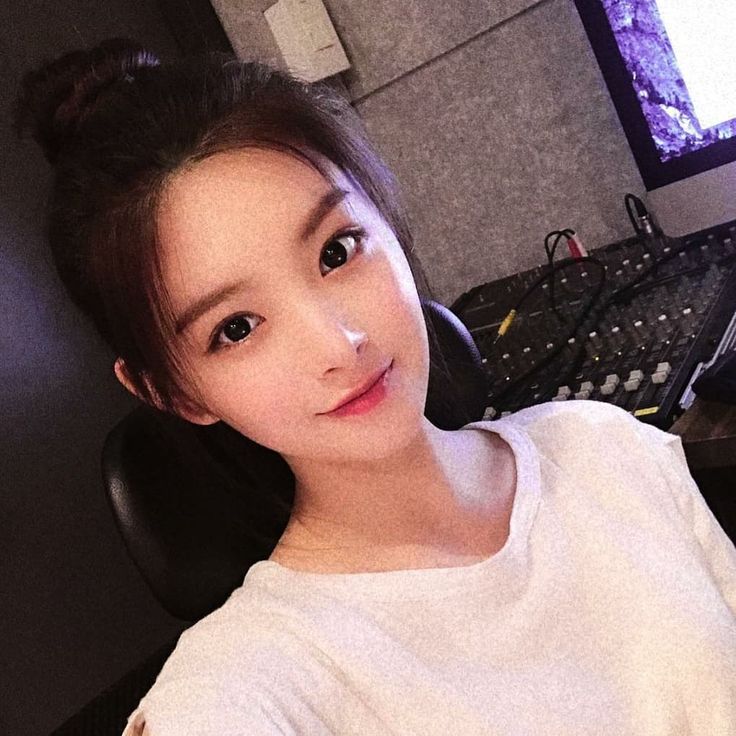 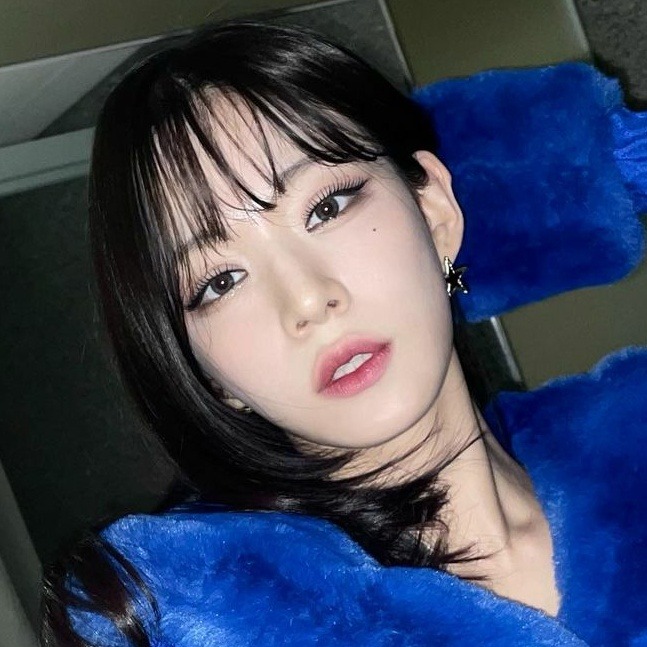 - born and raised in sokcho

- one of circe's braincells, capable of making good decisions

- fashion queen, there's no such thing as looking homeless with her

- took vocal and dance classes as a child after begging her parents to let her take them. they let her, thinking it was just a phase

- they weren't exactly approving of her choice in career, so she auditioned in secret and went all the way to seoul by herself. they know that this is what she wants to do but they're worried because they fear she won't have a stable life

- her main objective is to prove them wrong, that she will have a stable life and be successful. and maybe she also finds love along the way?

- soff bi, and subtly shows it by incorporating blue, pink and purple in her everyday outfits 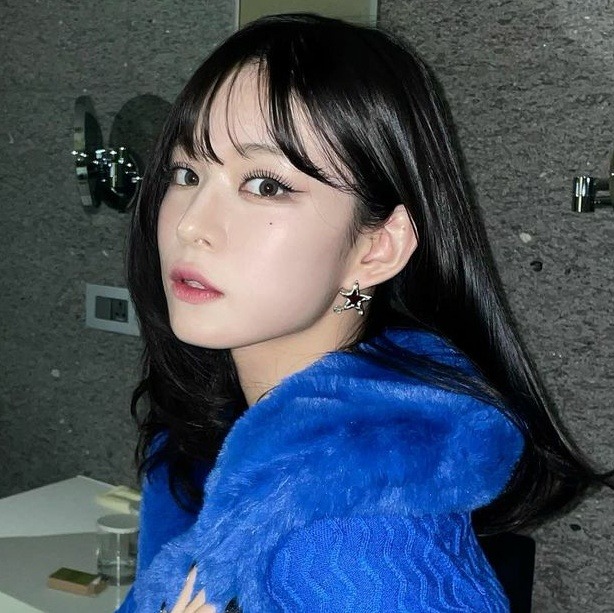 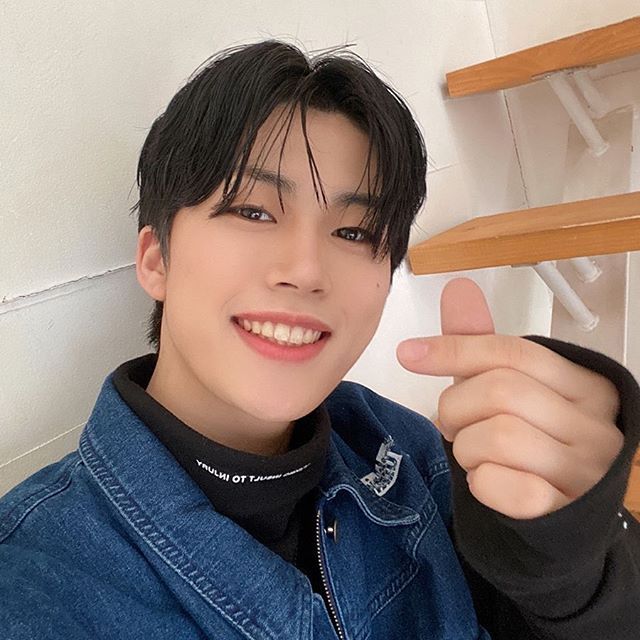 "will you tell me how you feel? i don't even know." 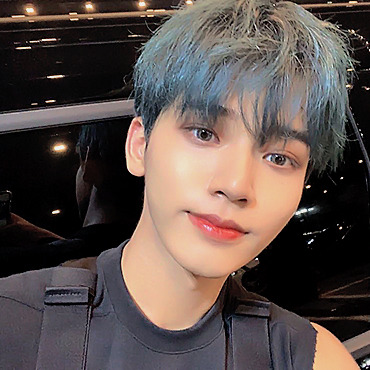 - ashlyn's main cause of migraines bc this kid is not only loud, he's clumsy as well

- underneath the dumb and clumsy chaoticness is a complete gentleman though. he consumes the "respect women" juice daily and we stan

- is a great cook, learned from his mother

- chaotic hetero™️ but still an ally and probs even ran around in a vlive screaming "LGBTQ+ RIGHTS!" at the top of his lungs once. like i said, we stan.

now playing: "on the ground" - rosé 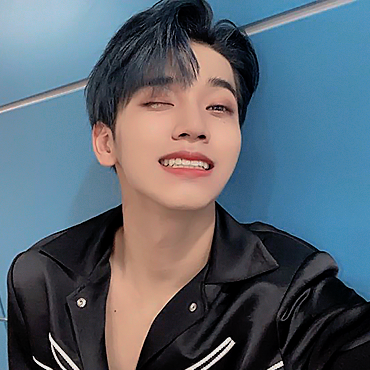 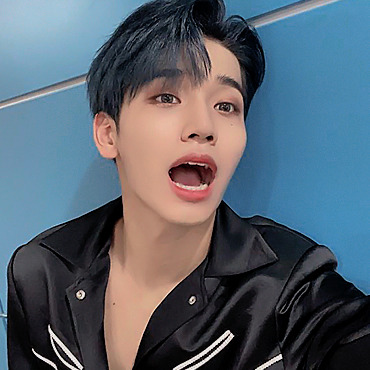 "everything i need is on the ground." 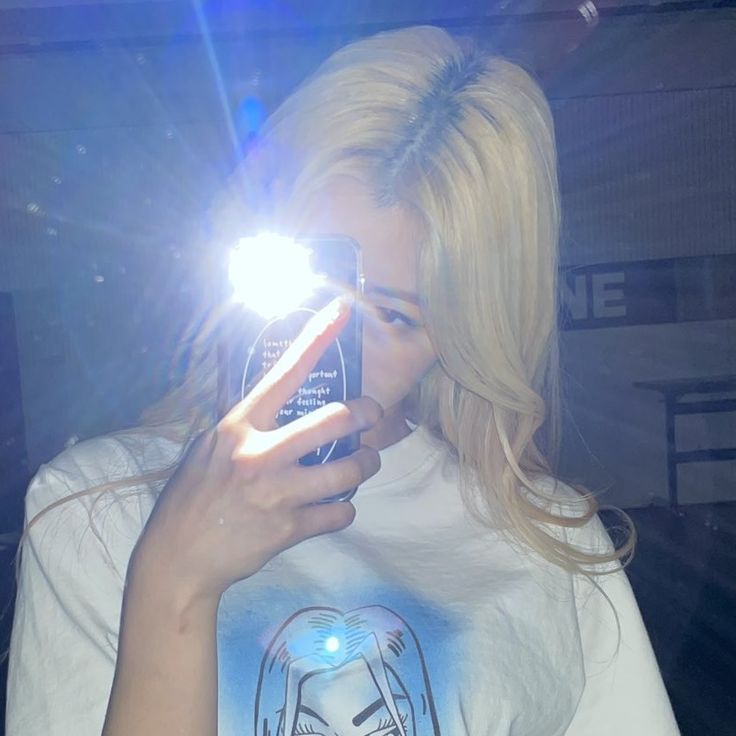 - born in incheon but moved to perth, australia as a child (english name: sadie yeom)

- growing up, her parents didn't get along well and all she remembered was her parents yelling at each other and her father being abusive to her mother. they divorced when inhye was 2 and her mother took full custody of both injun and inhye, packing up and moving to perth, australia

- her birth name is actually seo inhye, but she took on her mother's surname after her parents' divorce. won't even respond if you refer to her as seo inhye. will get her name legally changed as soon as she can.

- due to witnessing how her parents fought and argued, her standards for her future partner are six feet underground.

- "inhye, what's your ideal type?" "someone who loves me" "sweetheart, that's literally the bare minimum"

- all in all, she's babie. treat her well and protect her plz 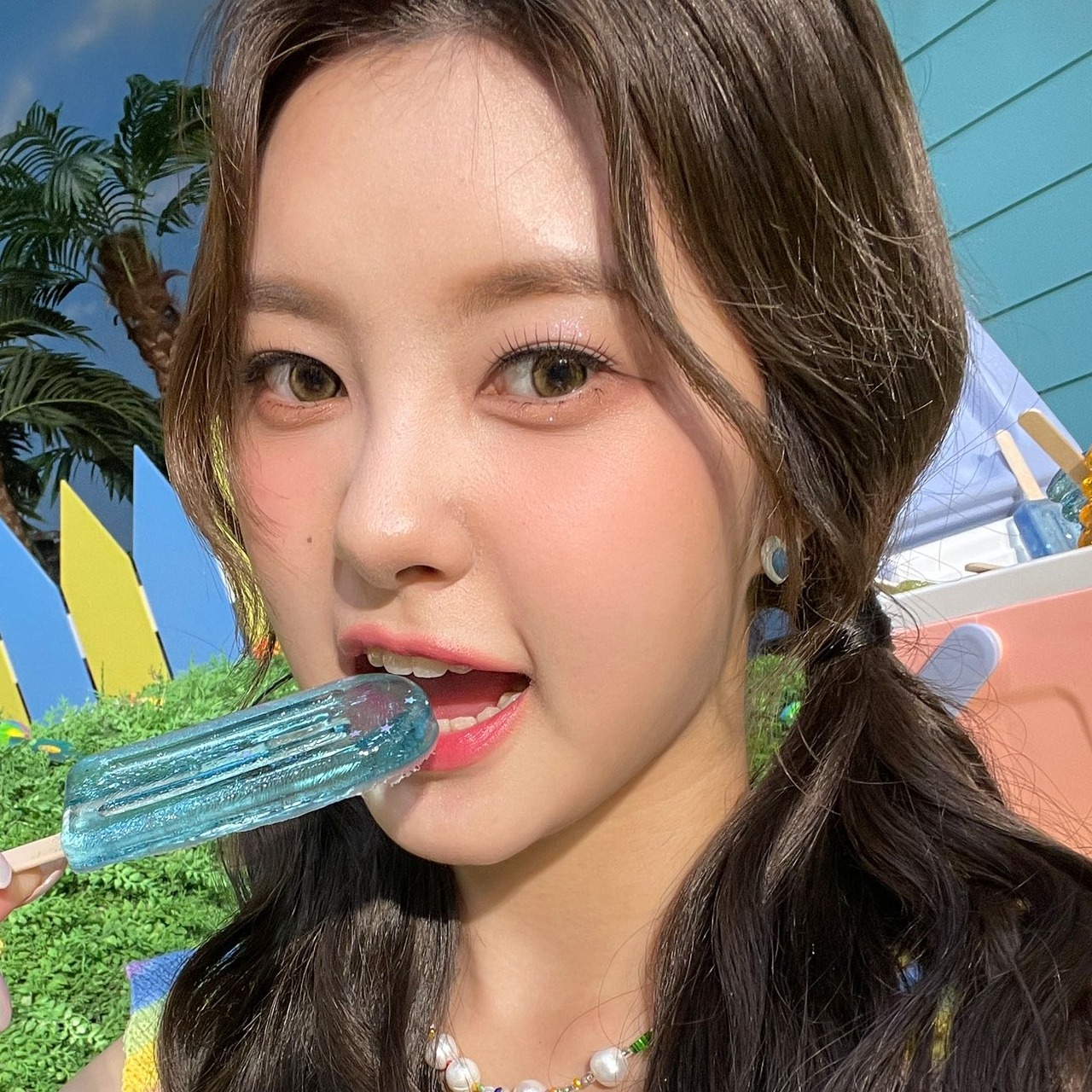 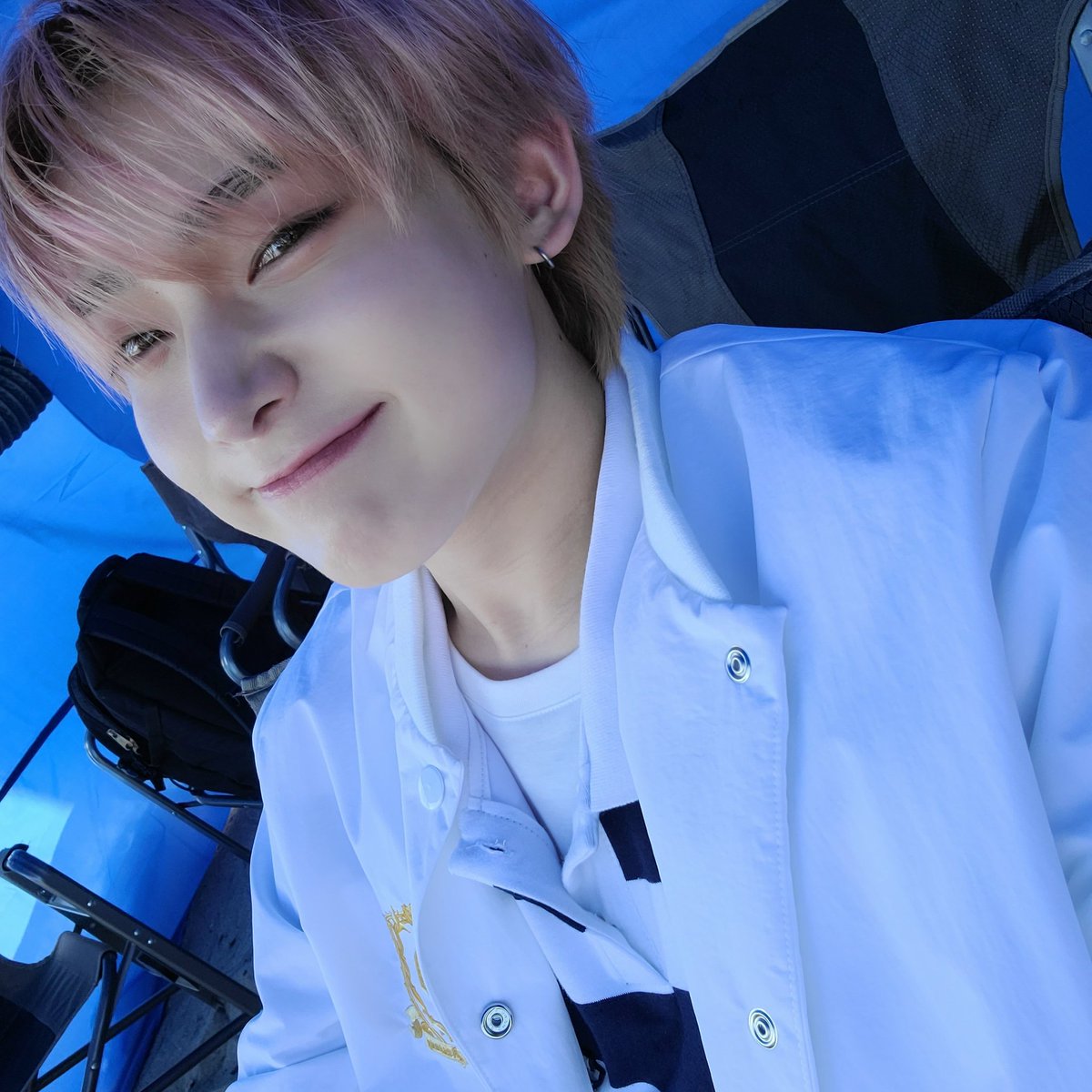 "can i listen to your familiar self-talk too?"