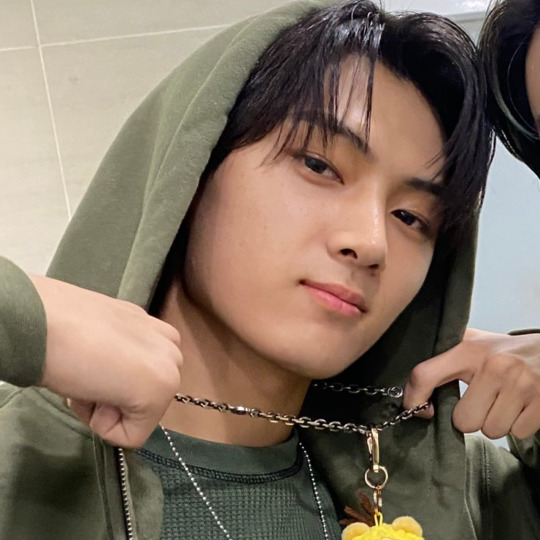 FAIRYTALE the story of achilles

— following the story of achilles. the warrior only known by the name "eli" is the bravest, the most handsome and the greatest warrior of the king's army.

— after he refuses to fight under the king's command due to having been disrespected by him, a fellow noble reminds eli's "best friend", that despite eli being nobler, he (the best friend) is eli's elder. so he should council and guide eli wisely so that he joins the fight, or else he (the best friend) should don eli's armor to deceive and scare the enemy into retreating.

— as the enemy breeches the defensive wall, the best friend eventually dons eli's armor, but he's killed by the enemy. upon learning of his "best friend"'s death, eli is sent into a grief so deep everyone in the land can feel it.

— after learning who killed his "best friend", eli's grief turns to rage and his rage becomes his main motivator to join the battle again, his only objective being to exact revenge.

— while he manages to kill the aggressor, his death comes from the hands of the aggressor's brother. the brother kills eli by shooting him in the tendon with an arrow, and that seems to be the end of the greatest warrior eli.

— not really. after the end of the battle, some guards of the enemy king, who were walking through the battle field, take note that eli is alive and bring him back to the king as a hostage.

— you know how they say people die once when they stop breathing, and a second time when their name is spoken for the last time? having gone mad in the confines of the dungeon after being taken as a hostage by the enemy, eli, adequately nicknamed "the mad warrior", realizes that it's not always in that order.

— but he's not willing to give up. he'll do whatever it takes to escape and return home, even though he has long since fallen from glory.

FAIRYTALE similar to rapunzel but not really

— no one knows if keumsan was a good or a bad person before he became who he was, aligned with darkness and creeping around like a shadow. all that is known about him is that he has an obsession with the prince, after seeing him sitting on the rooftop of his castle.

— as time passes, his obsession grows worse. even though he and the prince are not acquainted with each other in the slightest, he believes that they're destined to be together forever.

— he knows he's obsessed and it's unhealthy. but he's beautiful and he wants him all to himself. greedy, you might say? yes, yes he is. he can't help it though. the paintings he made of him with the brightest colors (which could not ever match his ethereal beauty) are the only thing that gives him comfort during the sleepless nights filled with nightmares about losing that said person forever.

— that's how the darkness finds keumsan and slowly manipulates him into joining them, promising him that if he fights for them, the person of his affection will be his and his only. and with that, he takes him under his wings.

— that night is another night like that. he wakes up with a start, sweating and scared. he dreamt of it again. of losing him. taking out one of the many drawings he made of him out of his pocket, keumsan reels back in shock as he sees a splash of red around the eye. he shakes his head. he's so tired that he's hallucinating at this point.

— no matter how much he tries to toss and turn, he can't go back to sleep though. so he decides to do what he does on nights like this. paint.

— the shift in the air is clear, or so he thinks. while the raindrops are softly clattering against his window, his heart, mind and soul is on fire. it feels like he is about to spontaneously combust, not that he has experienced it before but if he were to, he is sure that would be how it would feel like.

— droplets are starting to appear on the painting of the prince, getting bigger and bigger. the colors are running down, ruining his ethereal beauty. the black color running down his face looks like tears. "no!"

— he's brought out of his stupor by a flock of birds flying over his house, their loud noises startling him. looking down at the paper he had once dropped, he notices that the drawing of the person he saw with the prince had disappeared and was replaced with something else. a bird. 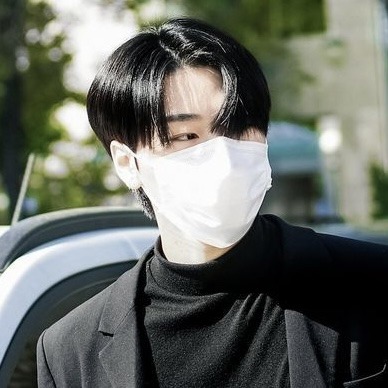 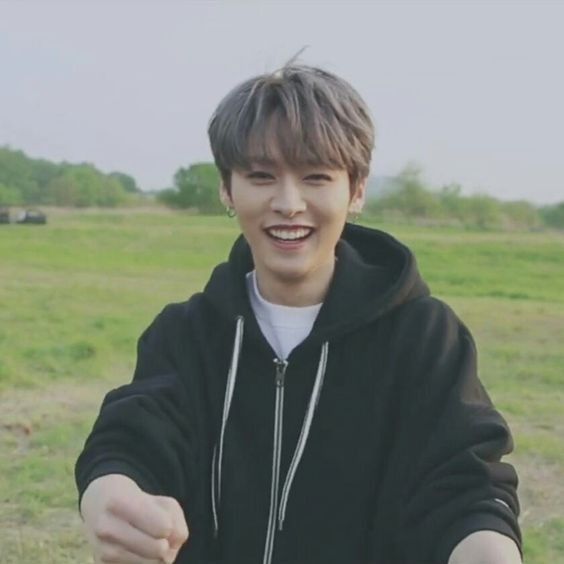 FAIRYTALE the story of orpheus & eurydice

— following the story of orpheus and eurydice. it all started when a nymph (that being him) met a performer, they fell in love and got married.

— one day, while he was out among the countryside, he was pursued by someone he didn't want. while running away, he ended up stepping on a snake and being bitten, dying immediately.

— he's sent to the underworld, where he knew his love would come for him.

— and they did. they came to the underworld and convinced hades and persephone to let him go, through the power of their music.

— hades and persephone agreed to send him back with them, but on the condition that his love was to lead him out and they could not look back at him until they both made it out of the underworld.

— they were so close, so close to making it when his love made the mistake of turning to look back at him. and he was pulled back into the underworld, he died once again, this time because of his love. and even though his love tried to go back to the underworld, to plead with hades and persephone again, they couldn't do it. their entrance had been barred.

— so now, he's back at the underworld again and is looking for a way out, asking for help from anyone, anything that would listen. but it seems he's running out of time.