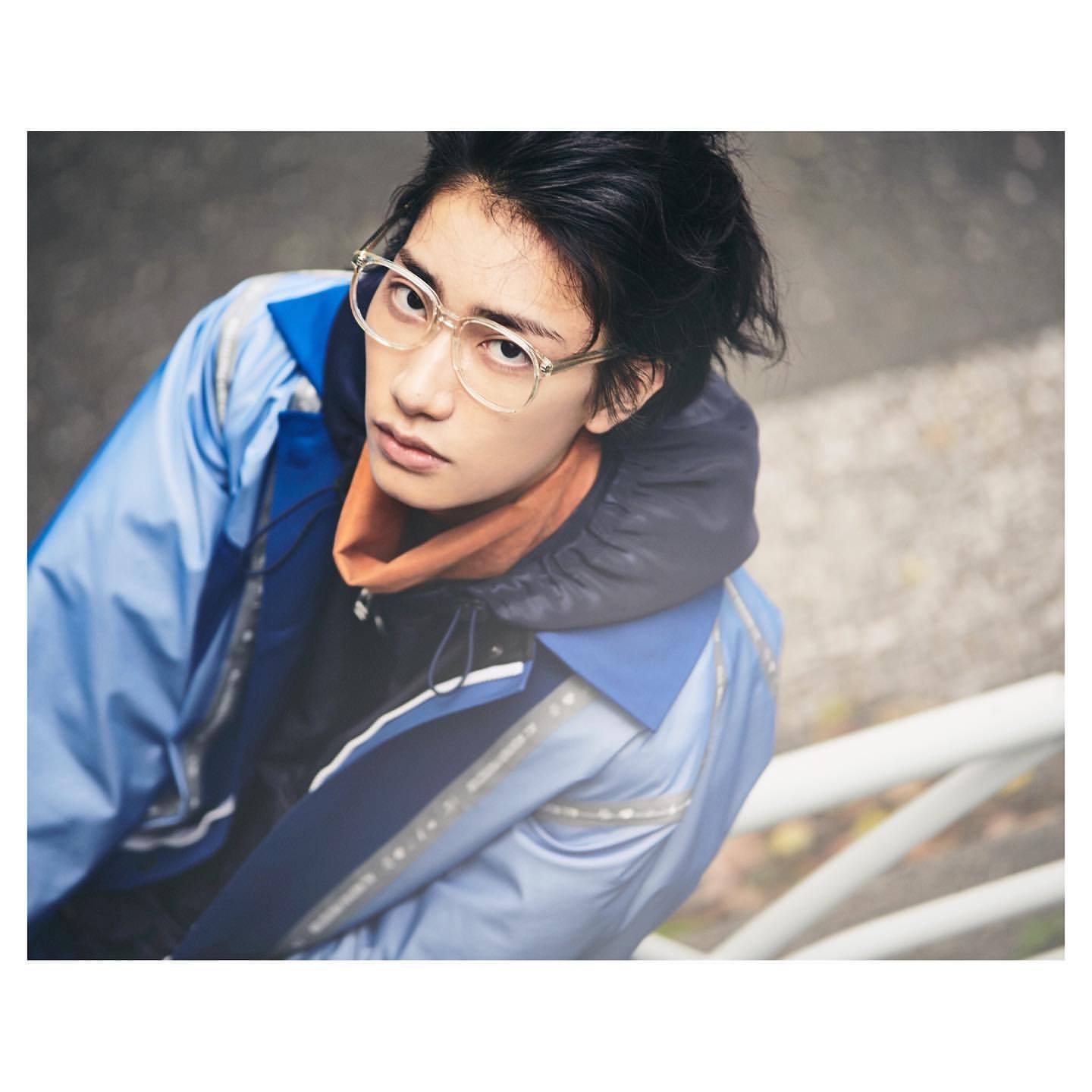 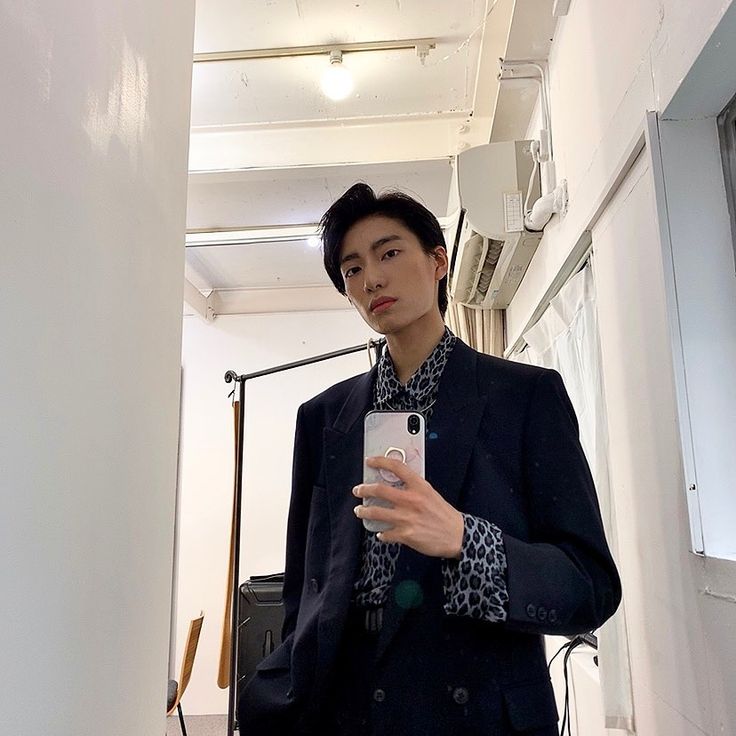 - Fumiaki you sweet, sweet child
- Absolute little sweetheart, shy bub, your typical introvert that rather hangs out with cats
- Child actor in Japan prior to coming to Korea so he has a lot of stage experience
- Came to the company looking like a child but then puberty suddenly hit him like a big truck
- Very passionate about performing and singing, he wants to do this for the rest of his life
- Well, as a child he thought so, puberty is messing with his thoughts, does he really want to do this? Does he really love singing this much?
- Likes to play around with androginy sometimes and overall has a very fancy look to him while being so young
- Often compared to Gongchan and named as one of the new gen visuals
- Has a huge thing for TRI.BE, mainly the maknae of the group, Mire, who is also Japanese
- Maybe something will grow between them but yeah he has a huge celebrity crush on that little pumpkin
- While he loves being in a kpop group most of the time, he's also very homesick at the same time during his puberty, actively missing a parent figure to guide him
- Struggles a lot with mood swings, change of thoughts, his mind being a mess in general. His life is one big question mark. Puberty.
- Has five kittens wreaking havock in the dorm, yes, FIVE little rascals