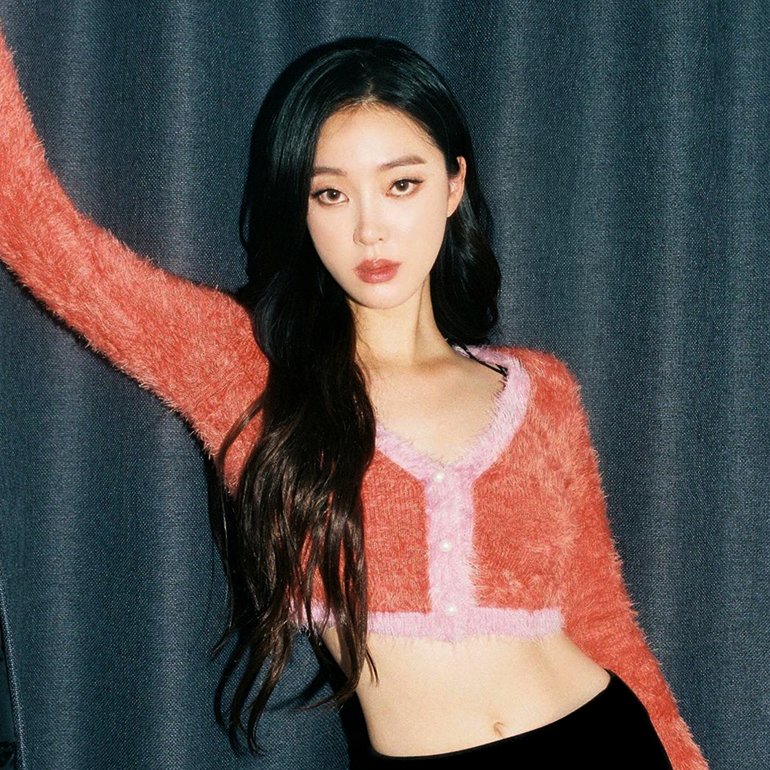 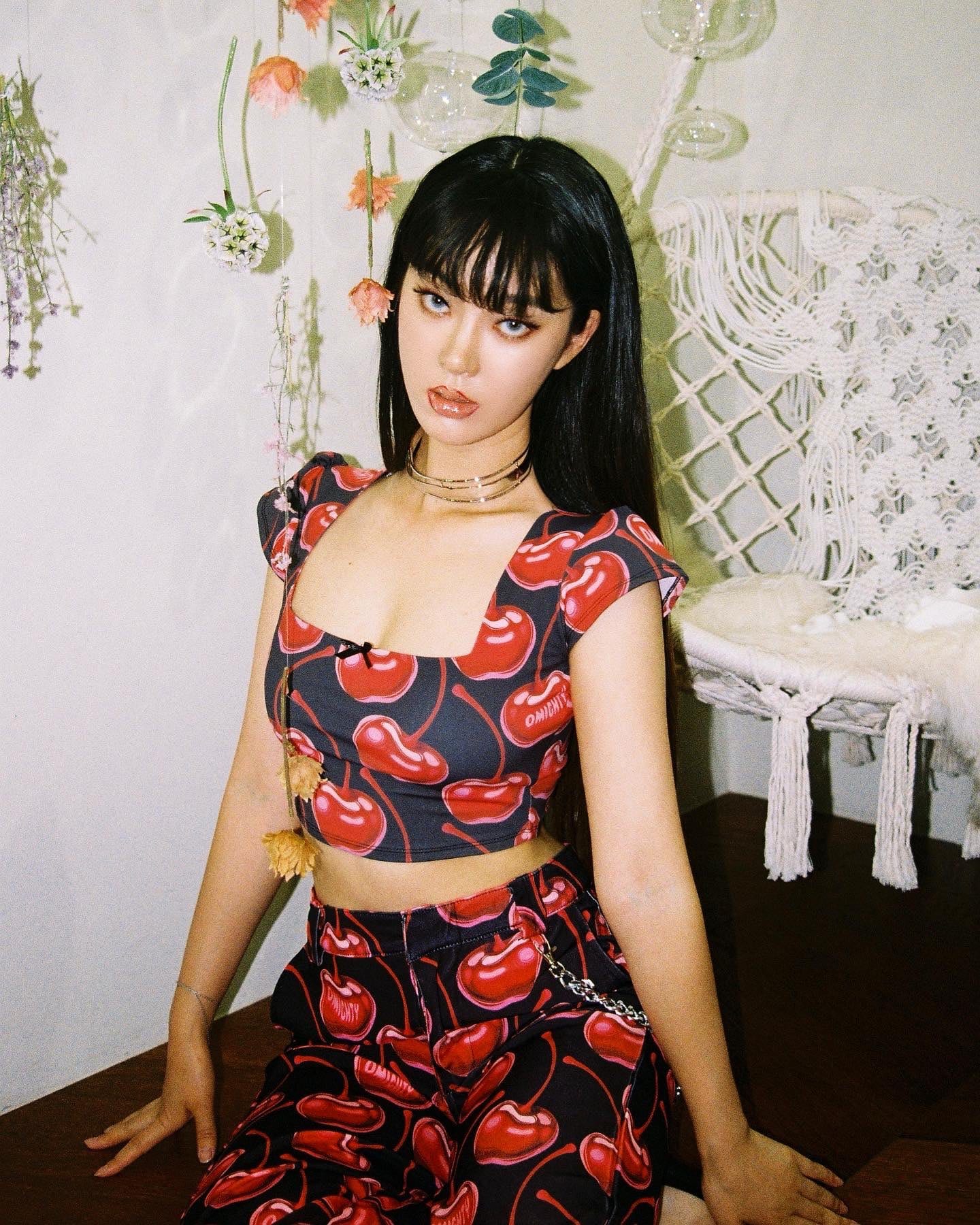 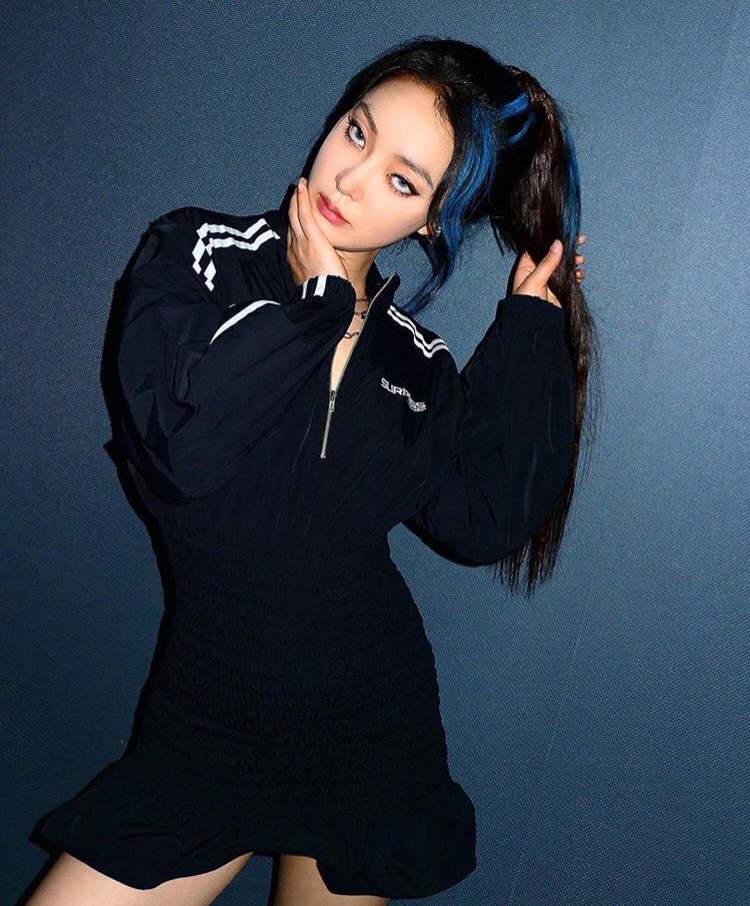 IRENE JANG is a producer and upcoming soloist under Starkim Entertainment. She is a former member of Girls Republic, formed by Star Empire in 2013. She is slated to debut in the second quarter of 2014.

- She was born in Brisbane, Australia and lived there until she was 8 years old

- She was discovered by Starkim in 2000, after she auditioned for Australia's Got Talent and won runner-up

- When she moved to Korea, she lived with her grandparents

- She began writing lyrics and composing songs in middle school

- She was a trainee for 13 years under Starkim, but left in 2013 to debut in Girls Republic

- In 2013 she debuted in Girls Republic as the main vocalist, but left in the beginning of 2014 after filing a lawsuit to nullify her contract citing mistreatment from company staff as well as missing payments

- She is childhood friends with After School's E-Young

- She plays the piano, guitar, drums, bass guitar, and violin

- She graduated from Seoul Performing Arts School (SOPA) in 2011, and was classmates with FT Island members Minhwan and Seunghyun

- She is very and bold and outgoing, making her an instant hit on variety shows in Korea