Gryffindor - home of the brave and daring

Ravenclaw - home of the wise and intelligent

Hufflepuff - home of the loyal and hardworking

Slytherin - home of the ambitious and cunning

I'm not the biggest Harry Potter fan. Honestly, I know very little about the series as a whole. But I am an info junky who likes to research things just for the hell of it. Plus, I like to match my personality to a certain group. That's always fun. This is totally my opinion~ Comment below what house you think SHINee would be sorted into and what house you think you would be sorted into. I think Taemin is a Slytherin hands down. But he's a good Slytherin. (Yes they do exist!) He's ambitious as hell. He proved everyone wrong who said he would never be a singer. He moved his way up from the sometimes awkward, dancing youngster to a main vocalist, choreographer, song writer, musician, and solo artist. I think in order to do that you have to be cunning and ambitious. And my respect for him is beyond words. I considered putting him in Hufflepuff for his hard working attitude, but Taemin isn't very social and I don't think loyalty is all that important to him.  I can imagine him being sorted into Slytherin quickly by the sorting hat. He would also probably be from a pureblood family although he doesn't flaunt it and he's a pretty quiet student but very intimidating because of his magical skill. No one knows what he's capable of and that is the scariest part about him. I really can't see him being sorted into any other house other than Slytherin. 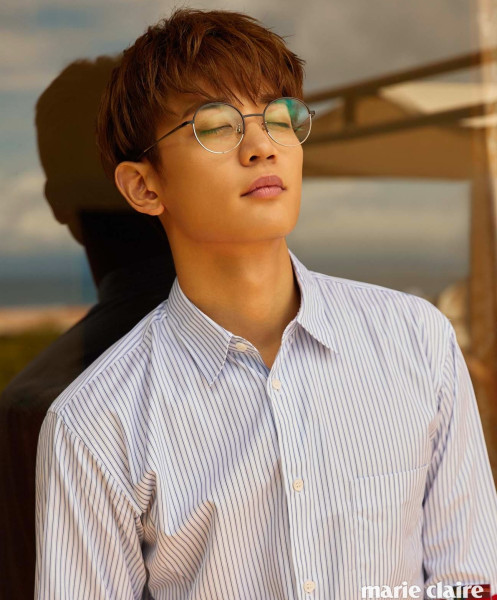 I think this one also goes without saying. As I was looking this up on the internet, the one member who consistently stayed the same was Minho being a Gryffindor. I think it fits him perfectly. I think he was initially sorted (at a young age) into the house mainly because he aspired to be brave and daring. He wanted the attention and the glory. But I think as he got older, he became more mature and realized that he can use the bravery he formed to speak up about certain issues and protect the people he loves. For example, he is always protecting and supporting Key. At Hogwarts, he would be a star Quidditch player and a pretty popular person at the school that everyone liked and admired. He would also be one of the most handsome people at Hogwarts so people would often doubt his magical ability even though he's very smart. I think him and Taemin would be great friends. I think Minho would be half blood. 2nd choice - Hufflepuff. Wow. Yet another Slytherin. Maybe this is why SHINee is able to stay in the game for this long. You have some sly thinkers on their team. He's ambitious but he's also hella smart. (sorting hat almost put him in Ravenclaw) But I think he's smart because he's ambitious so that's why I put him in Slytherin. I can see him as a Draco type of character. Kind of an and standoffish at first. But he's that way because of the pressure from his family and reputation. He comes from an elite family of purebloods but he later learns he doesn't want to live that life anymore so he disassociates himself from his family name. I also think he's determined to prove to everyone that he won't become a death eater. He wants to prove that he can be a good wizard even though the odds are against him. Taemin and Key hate each other at first. Maybe they are perhaps roommates. But after some time they become quite fond of each other. 2nd choice - Ravenclaw. I really struggled to place Jonghyun. He has a layered, complex personality. I think he changed the most out of all the members since debut. I wanted to put him in Gryffindor. But I'm going to put him in Hufflepuff because he deserves to be there. He's kind and friendly. He's brave and he will support and protect his friends at all cost. But unlike a Gryffindor, he does it for humanity and not for glory or praise. He's also very bubbly, honest, and social with everyone. He's talkative, sometimes too talkative but he knows his magic and he shares his skills with anyone who asks. (unlike TaeKey) If you say the wrong thing to the people he loves he will rip into you. Hufflepuff doesn't equal Pacifist. And we all know he's hardworking and fair. He's always pushing himself to sing and write lyrics better and be a role model for people to look up to. I can respect that. I also feel like Jonghyun would be a muggle born wizard. 2nd choice - Gryffindor. This may come as a surprise but yes. I sorted Onew into Ravenclaw and not Hufflepuff. Onew is loyal and kind, but he's wise before anything else in my opinion. He's kind to you only after analyzing you and determining that you are not a threat. He's also not very emotional and he's pretty logical most of the time. He would be a smart as a whip pureblood, at the top of his class and he would be the poster child for a Ravenclaw that deviates from the stereotypical nerd. (Like how Hermione isn't the stereotypical Gryffindor) Yes, Ravenclaws can be friendly and charming! He values knowledge, but that doesn't mean he has to sacrifice his loyal and hardworking morals to achieve success. He would come up with creative inventions, spells, and potions to better the world and he will share them with people he trusts. He and Jonghyun together could be the secret weapon to why this group is still together as 5 and making waves in the industry. 2nd choice - Hufflepuff.

I am a Ravenclaw just like Onew! I put a high value on knowledge and education and I would consider myself very eccentric and creative. I used to wish I was in a different house because I think I am already too much of a thinker and it would be nice to be around people that value something different than me. Plus, like Slytherin Ravenclaws can be sharks too. But I think that I would be given many opportunities to test my smarts in Ravenclaw. And there's way more to my personality than being smart and introverted so I am proud of my house regardless. Plus Luna Lovegood is a Ravenclaw and she's awesome! 2nd choice - Slytherin. However, I admire Hufflepuff house the most. 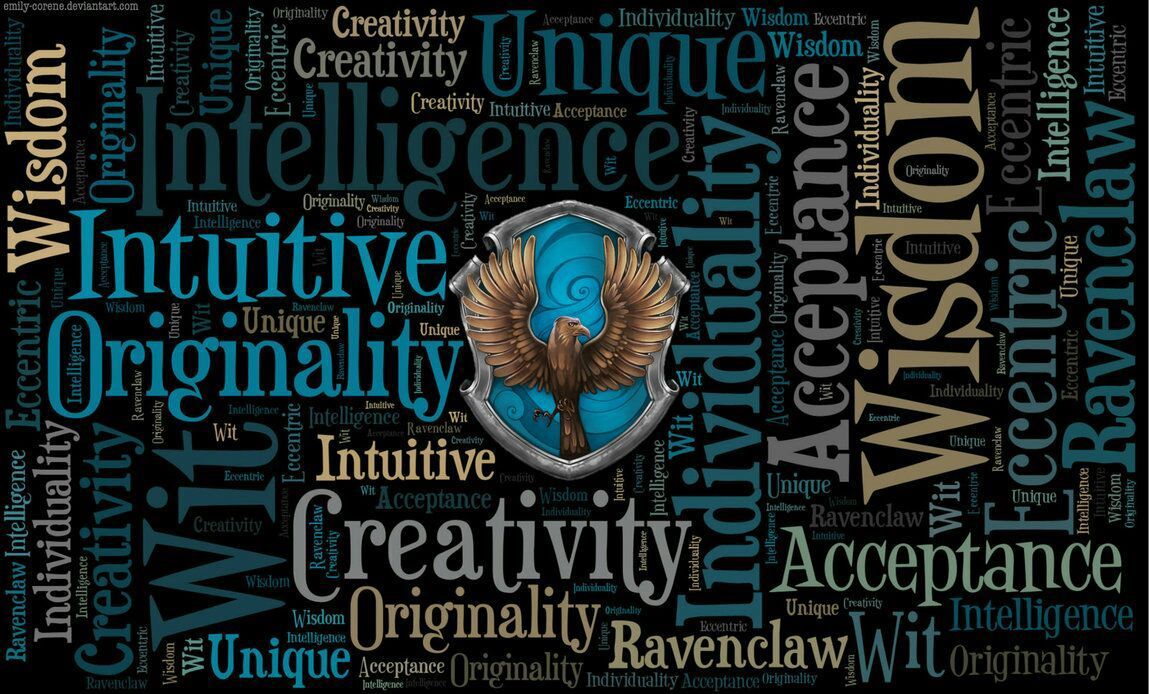 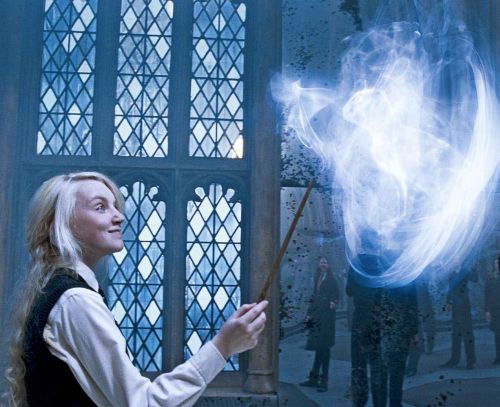