-speaks Cantonese, Mandarin, Japanese, Korean, French, and English fluently
– He is the most outgoing and sassiest out of all the other members
– Was a former member of the Fencing National Team in Hong Kong, where he won 1st place in the Asia Junior and Cadet Fencing Championship in 2011
– He has been fencing since the age of ten
– He led his fencing team to the 2010 National Youth Olympics, but lost
– He trained under JYPEnt. for about two and a half years
– He has been living in Korea for almost three years now
– His father, Wang Rui-ji, was a former coach of the Hong Kong National Fencing Team
– His mother, Zhou Ping, is a gold medalist at the World Gymnastics Championship
– His ideal solo concert would be where he performs his own self-composed and produced song while rapping and beat-boxing 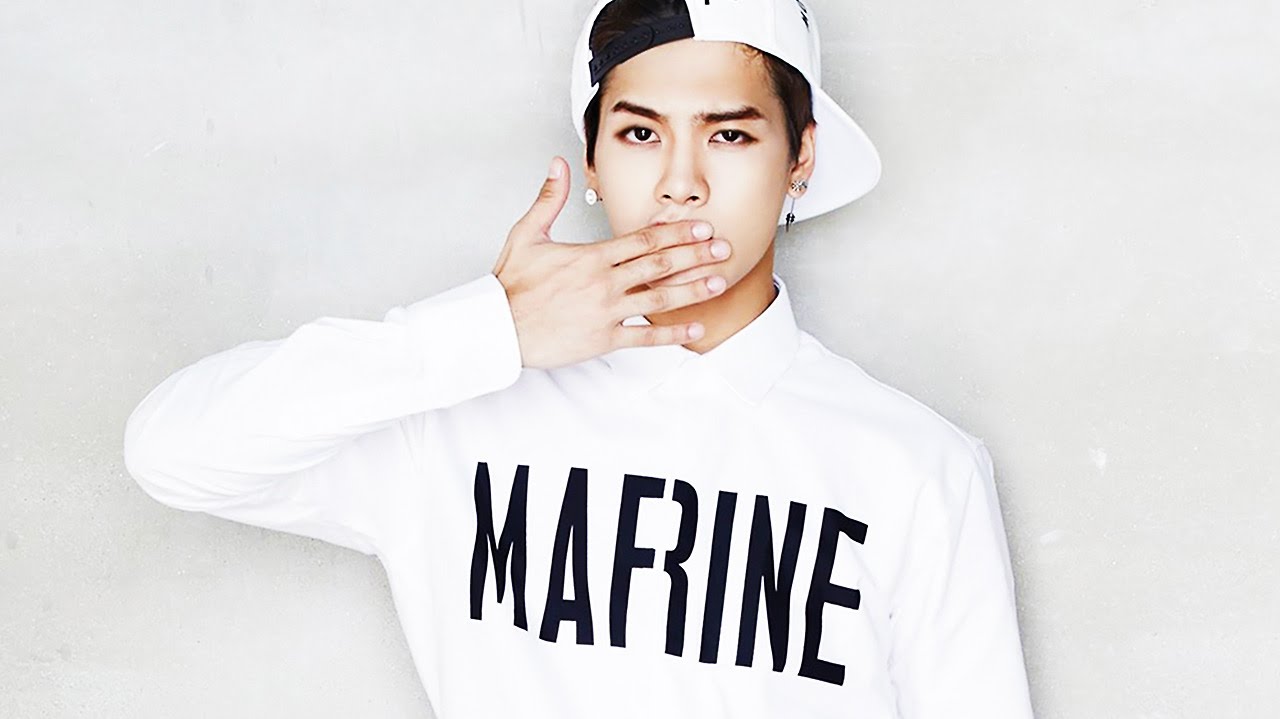 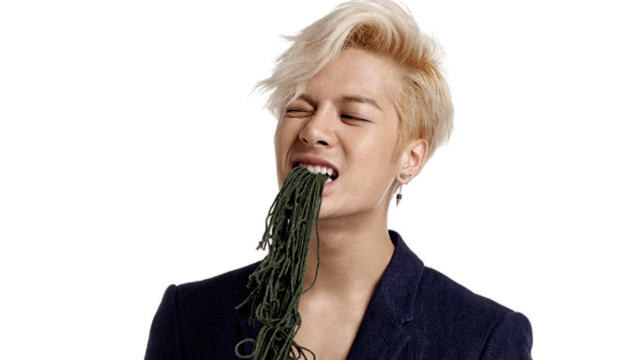 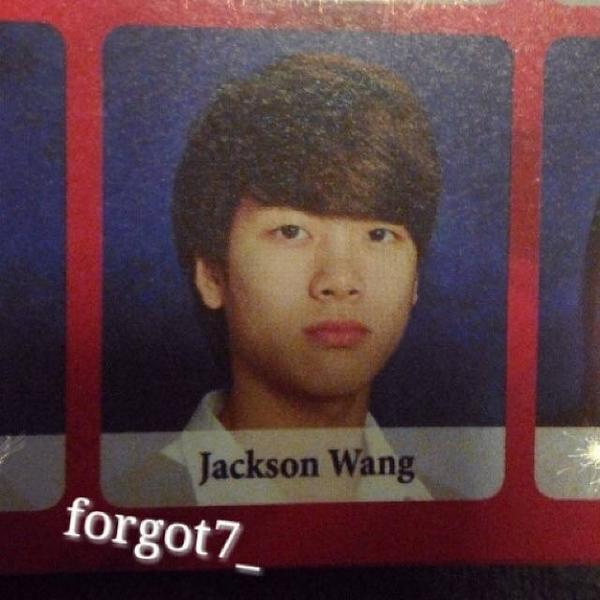